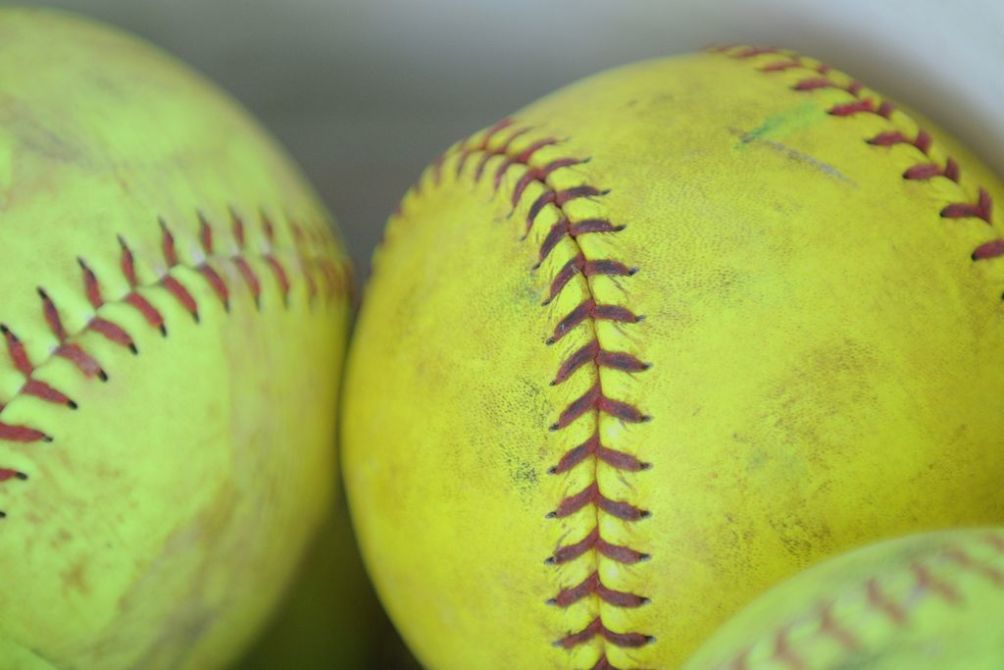 Alvernia’s Sarah Reinert, a Boyertown graduate, has been selected as a Middle Atlantic Commonwealth Conference nominee for 2022 NCAA Woman of the Year, it was announced Wednesday.

Reinert, who has a bachelor’s degree in health sciences and a master’s degree in athletic training from Alvernia, ended a five-year softball career with the Golden Wolves this spring.

On the field, she was named MAC Commonwealth Player of the Year for the second year in a row. She led the conference with a .432 batting average (38 to 88). She also had eight doubles, five triples, a home run, 20 RBIs, 30 runs, and 29 stolen bases.

She finished her career as the school’s all-time leader in hits with 208. The last hit of her career was a walk-off inside-the-park homer against Messiah in the Golden Wolves’ final game.

In the classroom, Reinert was a five-time MAC Academic Honor Roll recipient, a two-time Academic All-MAC honoree, and a ten-time Alvernia Dean’s List honoree. In 2021 she was an Academic All-American.

The nominees are passed on to the selection committee, which selects the top 30 awardees – 10 from each of Divisions I, II and III. From this, the three best nominees in each category are determined and announced in September. The NCAA Women’s Athletics Committee will then select the 2022 NCAA Woman of the Year to be named later in the fall.

Miranda wants to compete in the U-23 World Rowing Championships