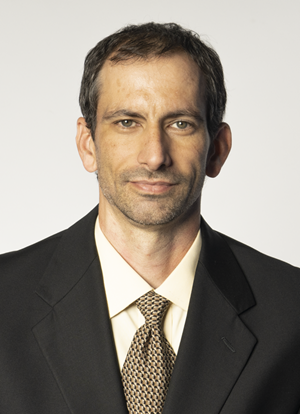 “We are very pleased to welcome Daniel to App State,” said McLean. “He has transformed programs for the better and has a proven track record of recruiting, developing and mentoring student athletes from high school through college. I know Daniel will lead our pole vaulters to success here in Appalachian State and at the Sun Belt Conference.”

“Coaching at App State is truly a dream come true for me,” said Isaacs, “I am grateful to Coach McLean for the opportunity to be part of an exceptional program. I am especially grateful to be able to live with friends and family in the place I love most.”

Isaacs served as the pole vault coach at Sacramento State from 2012-2015 and coached 19 Big Sky All-Conference artists. Under his leadership, Blair Wallingford received All-Conference honors and competed in the NCAA First Round, making his mark on the all-time list. Isaacs also landed four other athletes on the Sacramento State program’s all-time list.

In 2012, he coached seven Hawaii State qualifiers in the women’s pole vault category while training at Kamehameha Schools Kapalama in Honolulu.

A Boone native, Isaacs attended App State and was a dual-sport athlete who competed on the men’s basketball and men’s track teams while studying anthropology.