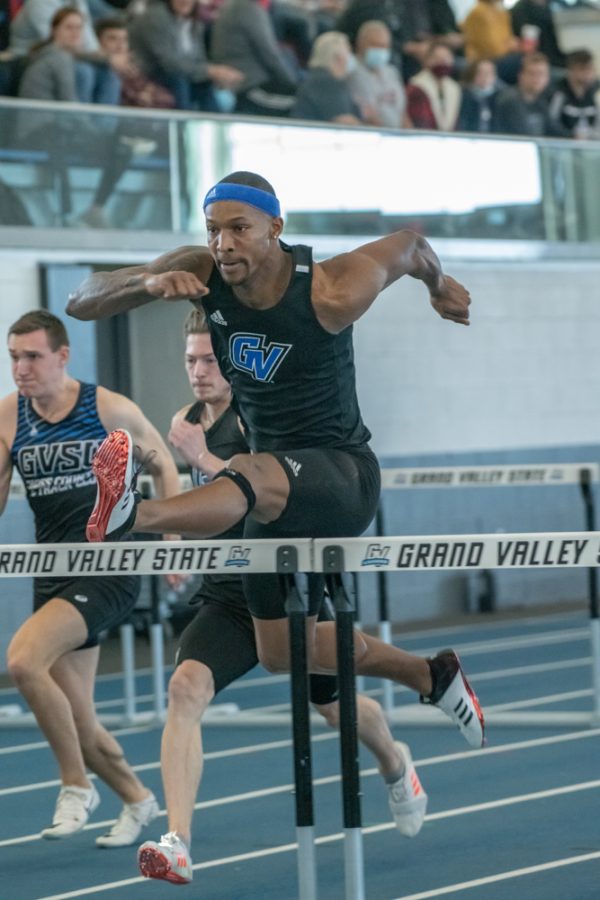 The Grand Valley State University men’s and women’s track and field teams started the indoor season well with strong performances from both sides of the team, building on the team’s success in 2020.

The team started the Holiday Open on December 3 and proved they didn’t miss a shot with 22 provisional NCAA DII marks as a team (13 men, 9 women) and two athletes, Senior Isaac Harding and Junior Tanner Chada. with record times in the men’s 5000 meter dash.

The women’s team was successful in the long-distance competitions with five provisional points. Sophomore Klaudia O’Malley, senior Allie Ludge and senior Hannah Becker all earned their marks in the 3000m dash. Sophomore Sarah May and sophomore Kayce Rympa each also got their grades in the women’s 5000m.

“(We) just have to focus on the day-to-day process of controlling what you can control,” said coach Jerry Baltes. “(We must continue to) do the right things in and out of practice and make steady progress. After the holidays we will first take a small step back and then move forward and build some momentum as we move from meeting to meeting.”

After the winter break, the Lakers hosted and competed in the Bob Eubanks Open on Saturday, January 14. The athletes were able to take a little break from competing after seeing so much early success in the season. Building on that initial success will be critical for the team through the end of the season and into the February conference meetings.

Baltes noted that these early meetings will help athletes competing in the distance events settle down and get some rest after winning the national cross-country championship last fall. The teams also have an impressive record, having also won the national championships in track and field last year.

“We don’t actually compete with many individuals this weekend,” said Baltes. “After the break we want to make sure everyone is fit and in a good place in terms of health. Our long-distance kids have been racing a lot this fall, so we’re just being a little more patient with them. So this is a huge training week for us. That doesn’t mean those who compete can’t go out and post some positive results, but ultimately it’s a starting point and hopefully we’ll make progress and build from there.”

The indoor season is just beginning for the Lakers this winter and will continue on Jan. 22 at the University of Michigan Invitational in Ann Arbor, where the Lakers will return to their peak form.