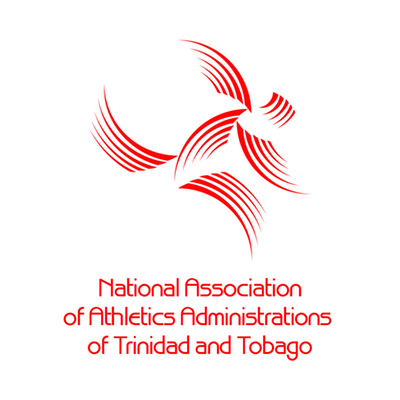 The National Association of Athletics Association of Trinidad and Tobago (NAAATT) mourns the loss of one of the greatest starters in local athletics history, Irwin Henry Sr.

The NAAATT also offered its special condolences to his son, Irwin Henry Jr., who often serves as a course umpire at local meetings, and to his family and friends.

A regular at NAAATT events, Mr. Henry was also the official starter at the Southern Games and the Palo Seco Games in southern Trinidad.

The NAAATT stated that Henry had been ill for some time and passed away peacefully last Friday.

“Irwin has been widely recognized as one of the better starters in the history of local athletics,” the NAAATT said in a media release Thursday.

“He brought a special professionalism to the way he approached tasks on and off the pitch,” the press release continues.

The NAAATT recognized Henry for sharing useful insights into the challenges experienced during the events to meet organizers and strategies to address them.

“He served as a mentor and example to many of those who followed him as a starter,” the NAAATT stated.

Henry’s funeral will be at 1pm on Friday at Fatima RC Church, Bushe Street, Curepe.

He is buried in Tunapuna Cemetery.

Get 38% off the PowerBlock Pro today