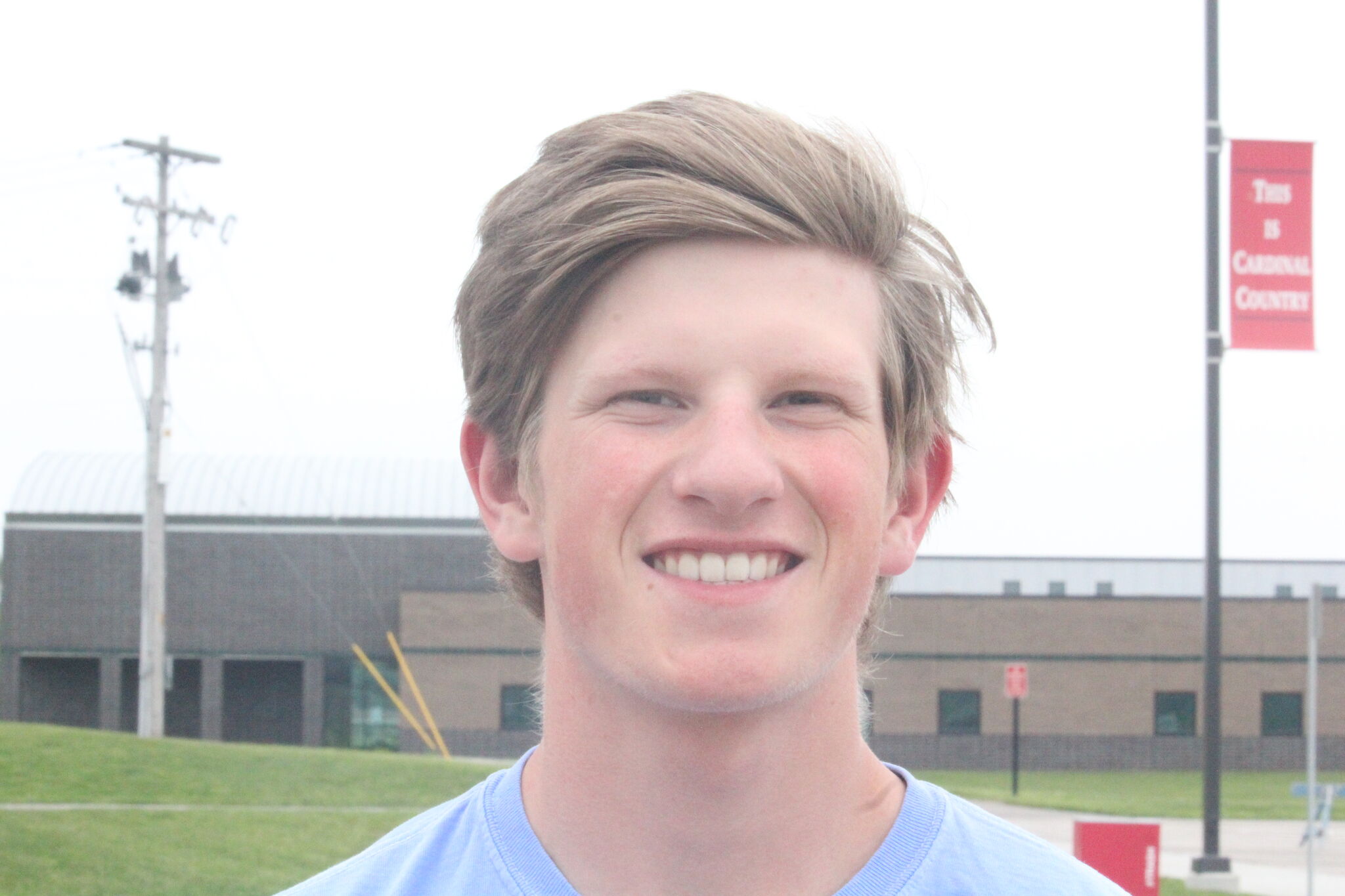 BIG RAPIDS – Brogan Jones has two words for the person who talked him into performing for athletics this season:

Jones was among the top point producers for Big Rapids that year.

He was a sophomore who came for track and field in his freshman year.

“Owen Westerkamp, ​​I play tennis with him, and it’s fun,” Jones said of the cardinal elder, who went to the state meeting in the 100. “I thought I would do it. I’m trying to get better at hockey. That was the main goal.”

Toward the end of the season, Jones had to admit he was glad he was coming out.

“I’m doing really well in my freshman year,” he said. “Our relays, the 4x4s, were really fun because everyone is cheering and running back and forth across the field.”

The team‘s best time was a 3:40.69 at the Fulton Invitational for first place.

“We often finish first and win a lot of medals,” he said.

“I’ve shaved 11 seconds since the start of the season,” Jones said. “The key is practice, which has made me a lot faster. When I’m running my race I like to try and stay on the guy right in front of me and try to hit the 150 mark and pass him.

“Fremont were probably one of the best teams we’ve played against. They had a crazy 800 lineup.”

Jones said hockey is his favorite sport, but he has no regrets coming out for the track.

“I plan to come back next year,” he said.