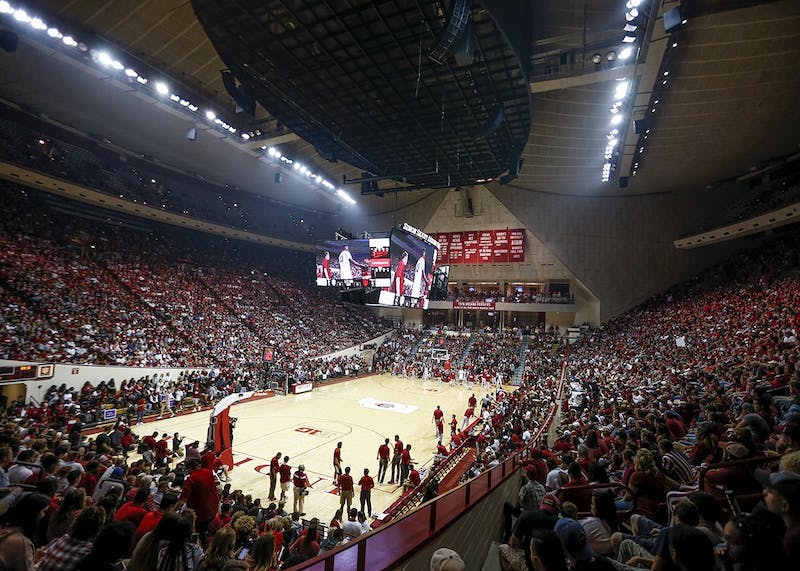 The Big Ten Conference announced the Distinguished Scholar Award winners on Thursday, July 14, including 103 Indiana Scholar Athletes. The award is given to students who are at least a sophomore at their university and have achieved at least a 3.7 GPA in the 2021-2022 school year.

“These students have demonstrated the ability not only to manage the kind of demands on their time that very few other students have, but also to perform at the highest level academically in the process,” said IU athletic director Scott Dolson in a publication. “This is the second year in a row that at least 100 of our students have received this special honor, which makes our department very proud.”

The list of honorees includes athletes from 16 different programs. Women’s athletics led the way with 19 honorees. The men’s track and field, men’s and women’s soccer, rowing, swimming and diving teams each honored eight or more athletes.

Nilsen returns to the world stage