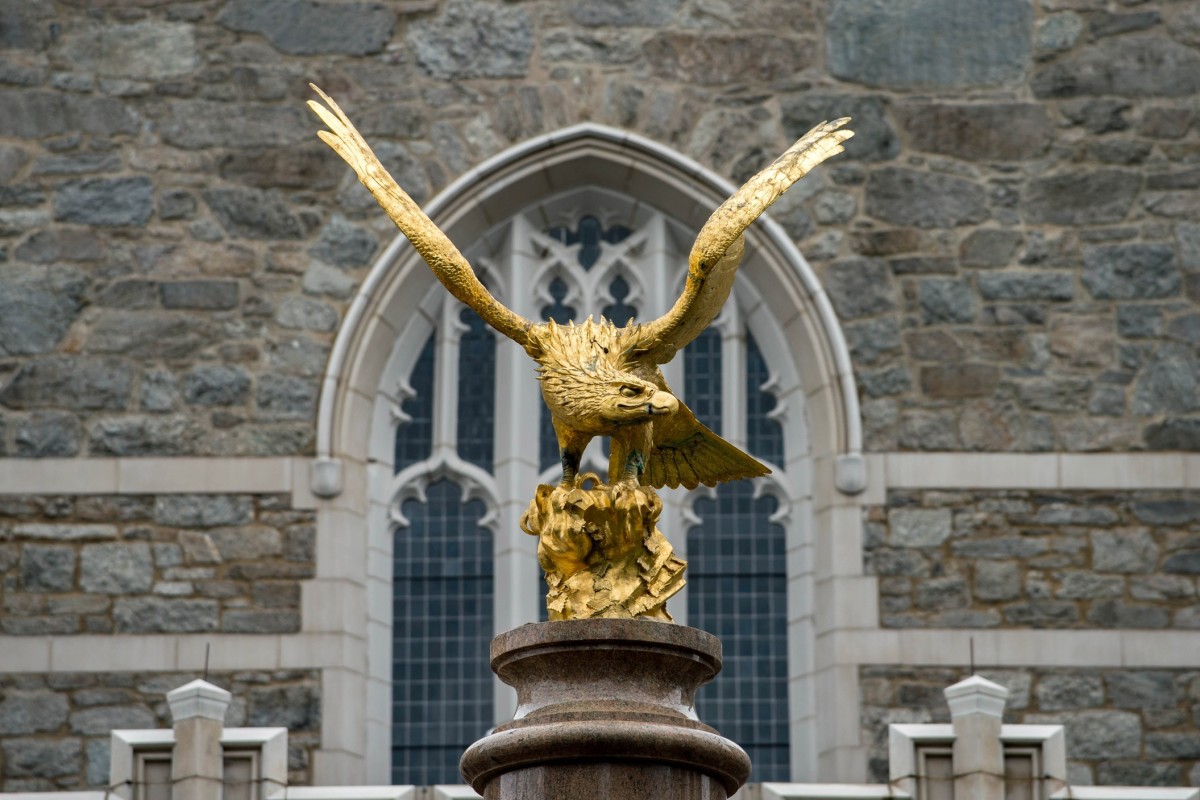 Boston College defenseman Jalon Williams, also a new member of the track team, set a school record at Saturday’s battle in Beantown. The sophomore broke the school record for the 60-meter dash with a 6.91 in his first run and a 6.85 in the final. He finished fourth after breaking the school record that had been held for twenty years.

Williams, from South Grand Prairie (TX), joined the Boston College football team in 2020. A three-star recruit, he was also a track star in high school, where he led the 100, 200, and relay. He was part of a team that set a high school record in the 4×100 relay. A redshirt freshman last season, he recorded two assisted tackles in two games.

Since taking office at Boston College, head coach Jeff Hafley has emphasized the need for speed in his roster and has gone to great lengths to find players who fit that mold. Williams, who is yet to land a role in The Two Deep, is certainly an example of this talent. With the transfers of Shawn Asbury II and Brandon Sebastian on the way to the NFL, Williams could be a name to watch this spring that could work its way into the season.

Join our forum to talk about BC Soccer, Basketball, Hockey and Recruitment! Join our BC Bulletin message board and forum. It’s a free way to comment on our posts and interact with other Boston College fans and alumni. Make sure you sign up and become a member. Click here to join today!