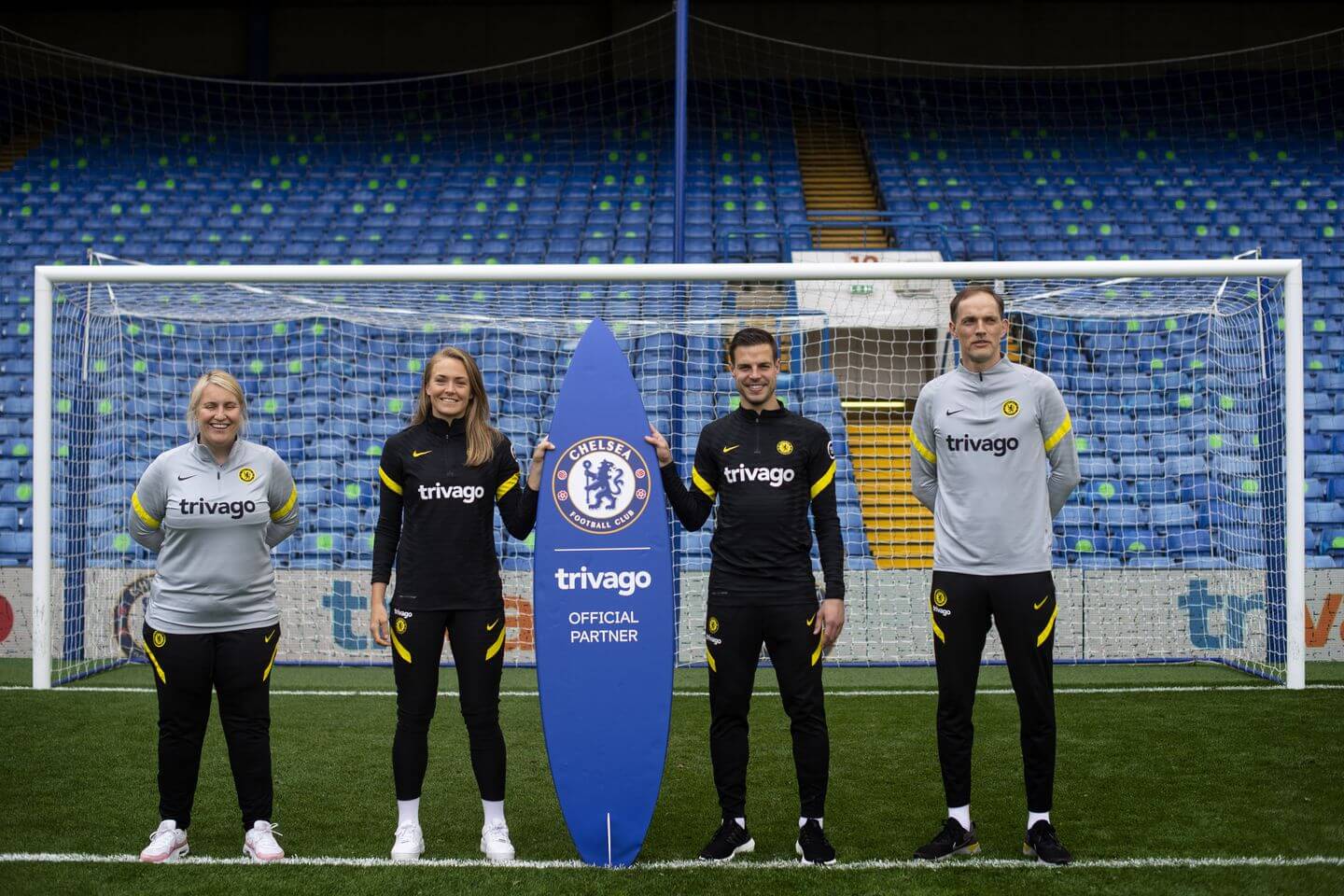 Chelsea training kit sponsor Trivago have announced they will “support the club” and continue their deal after sanctions were imposed on owner Roman Abramovich.

Trivago, a travel company, also said it “looks forward to a transfer of ownership as soon as possible.”

Chelsea’s kit sponsor Three announced on Thursday night that they have suspended their contract with the club, which is estimated to be worth around £40million a year.

A number of other sponsors have said their dealings with the club are under scrutiny.

Abramovich was sanctioned by the British government on Thursday morning, with Chelsea protected by a government license.

Dubbed a “pro-Kremlin oligarch” by the British government, Abramovich was sanctioned with an asset freeze and a travel ban.

In a Trivago statement, Trivago justified their decision to continue with the sponsorship deal: “As a global travel brand, we believe in connecting and bringing people together. These are values ​​shared by Chelsea FC, an institution that is now 117 years old and has a legacy so important to its fans and communities both locally and globally, and that’s why we committed to one last year Partnership with the club decided.

“The uncertainty surrounding Chelsea’s current ownership situation has been challenging. Going forward, it is important to us to continue to support the club, fans and community, along with the essential work the Chelsea Foundation is doing to help those in need.

“We are looking forward to a change of ownership as soon as possible and want to support the club in this process. We will provide updates on our relationship as appropriate.

“As a company of global citizens, we cannot condone the unprovoked and catastrophic invasion of Ukraine. We believe in a free world, free speech and peace. We continue our efforts together with our teams to support the humanitarian efforts and alleviate the suffering of the affected populations. We stand by Ukraine.”