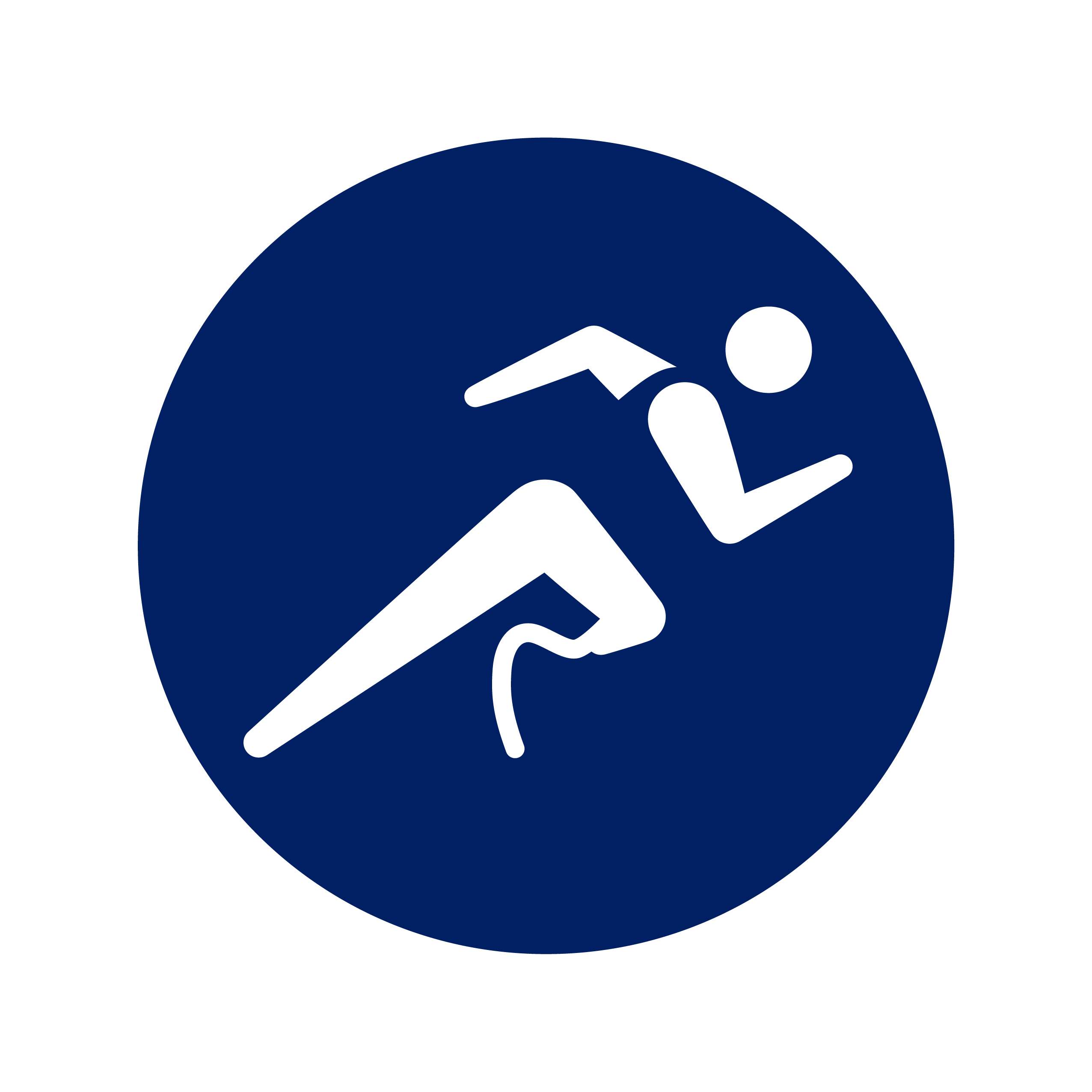 TOKYO – A new world record and Paralympic gold for Breanna Clark (Los Angeles) and a big win in the men’s T63 high jump for Sam Grewe (Middlebury, Ind.) Set the tone for a six-medal day for Team USA on Nov. Athletics Day at Tokyo 2020 Paralympic Games.

Grewe, meanwhile, had to beat the 2016 Paralympic Champion in Mariyappan Thangavelu, India. Grewe got off to a bumpy start to the competition when he missed his first attempt at 1.73 meters but rebounded and successfully hit every attempt down to 1.86 meters. He missed his first two attempts by 1.88, a jump it took to beat Thangavelu and win gold, and said he used the silver medal he earned in Rio as motivation for the final jump. He had already won gold when he tried to break his own world record at 1.91 meters, but had some equipment flaws that prevented him from trying.

That said, the gold was sweet for Grewe, who just started his medical degree at the University of Michigan this month and said he studies about six hours a day in Tokyo.

Ezra Frech (Los Angeles), who competed alongside Grewe, whom he describes as mentor and brother, finished fifth in his Paralympic high jump debut with a personal best of 1.80 meters. The 16-year-old has a bright future ahead of him and said he would like to use this competition as fuel for the future Paralympic Games he plans to attend.

In the women’s 100m T47, the current world record holder Brittni Mason (Cleveland, Ohio) and the 2016 Paralympics winner Deja Young (Mesquite, Texas) won the fourth double podium for Team USA in the Paralympic athletics competition in Tokyo. Mason’s battle with future gold medalist Marina Lisbeli Vera Andrade went back to the thousandth of a second, with Andrade leaving Mason 0.001 ahead in one of the closest races to date in Tokyo. In another close match, Young snuck onto the podium just 0.01 seconds ahead of Pole Alicja Jeromin.

In her first Paralympic competition in Tokyo, Kym Crosby (Yuba City, California) repeated her bronze medal from Rio in the women’s 100-meter T13. Crosby had the fastest qualifying time of the heats and was able to secure her second Paralympic podium in a wet and rainy final. Teammates Erin Kerkhoff (Coralville, Iowa) and Taylor Talbot (Ontario, Oregon), both of whom made their Paralympic debuts, missed out on qualifying for the finals after finishing fifth in their heats. Both will return to the track with Crosby on September 2nd for the women’s 400mT13 prelims.

In the morning, Roderick Townsend (Stockton, California) won the first medal of the day for Team USA and took silver in the men’s long jump T47, his last competition in Tokyo. Townsend, who started as the reigning Paralympics winner, jumped a personal best of 7.43 meters, but was ousted by Cuba’s Sol Cervantes, whose victory jump of 7.46 meters was also a Paralympic record. The silver is Townsend’s second medal at the Games, having won the men’s T47 high jump on Sunday evening.

Sydney Barta (Arlington, Virginia) put together their most impressive 200mT64 race of the season and qualified for the finals with an American record time of 26.87. The 17-year-old just missed the podium in the evening finale with 27.00 and finished fourth by just 0.2 seconds. Team USA’s Beatriz Hatz (Lakewood, Colorado) finished sixth, and Femita Ayanbeku (Boston, Massachusetts) narrowly missed the final on her debut in Tokyo.

In a hard-fought men’s 1500 m T54 final, Daniel Romanchuk (Mount Airy, Md.) Took fifth place. Romanchuk started well and led most of the race but was overtaken on the final lap. Romanchuk, one of Tokyo’s busiest athletes, is returning to competition tomorrow night for the men’s 100m T54 final. Meanwhile, teammates Tatyana McFadden (Baltimore, Md.) And Susannah Scaroni (Tekoa, Wa.) Had a tough attempt in the women’s 1500m T54. The rainy conditions caused Scaroni to slip early in the race, resulting in a ninth place. McFadden finished fifth, less than a second off the podium. It’s the first time at these games that either athlete has missed the podium, but both have more events to secure their third medals in Tokyo.

Joel Gomez (Encinitas, California) made his Paralympic debut in the men’s 1500m T13, finishing ninth in 4: 02.41. Gomez will return to the track Thursday morning for the men’s 400m T13 final.

To round off the evening, Noah Malone (Fishers, Ind), who already won the silver medal in the men’s 100m T12, set a Paralympic record in the 400m T12 en route to qualifying for the event finals on September 2nd.

The track and field competition will continue on September 1 at 9:30 am JST (August 29 at 8:30 pm EST). All races are streamed live NBCOlympics.com, on Peacock, and on the NBC Sports app. A full calendar of events can be found here.

–US Olympic and Paralympic Committee–

As COVID ravages the Red Sox, their vaccination deficiencies have real ramifications