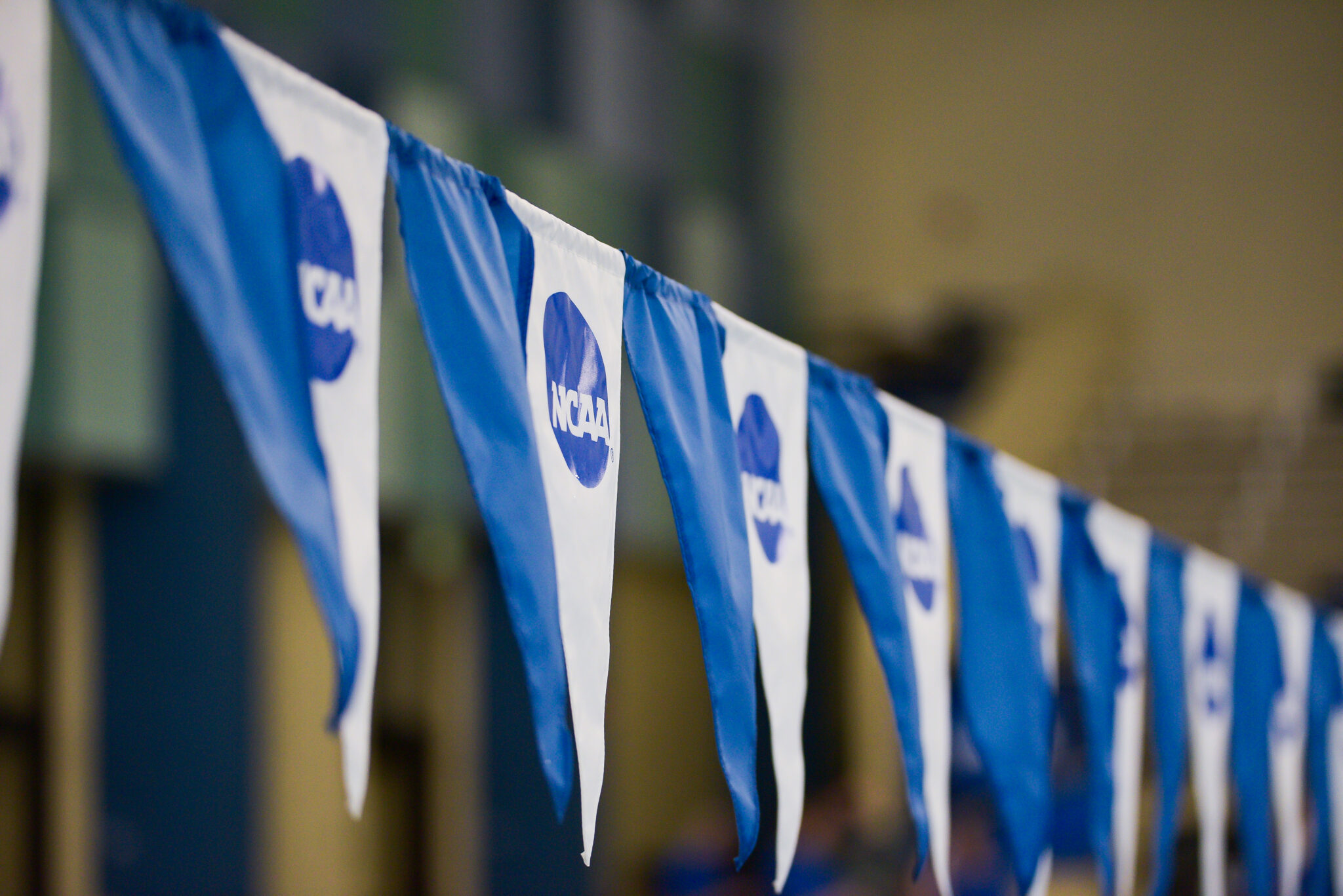 College swimming has the third-lowest transfer rate among NCAA sports

During a time of turbulence on the NCAA transfer portal, swimmers and divers have remained largely loyal, recording some of the lowest transfer rates among Division I sports over the past year with at least 50 transfers.

Last year, the portal helped guide nearly 10,000 athletes through the transfer process, up from nearly 7,000 the year before. Most of this growth is due to an increase in graduate transfers, whose population nearly doubled (from 1,631 to 3,092), due in part to eligibility extensions and one-off transfer exceptions allowed due to the COVID-19 pandemic . FBS football players accounted for more than a quarter of all transfers last year.

This trend was also reflected in swimming and diving, with total transfers increasing from 185 to 245. Much of this growth can be attributed to 46 graduate transfers, compared to just four the year before.

The NCAA Recently adjusted rules regarding its transfer process while declining a recommendation to allow immediate eligibility. Included in the reforms is a new policy that requires schools to guarantee financial support for transfers until graduation or re-transfer or participation in professional sporting opportunities.

The recent change should have a significant impact on swimmers and divers over the next year. About one in five (17%) who had scholarships at their leaving schools lost their financial aid in the transfer. That’s a total of 80 swimmers who would have received assistance or who might have been denied a roster spot due to financial constraints.

Despite concerns about “free agency” in college sports, transfer rates for swimming and diving are similar for both men and women lower than in 2004. In particular, it doesn’t get any easier for most swimmers and divers to find a new home in the transfer portal. Less than half (46%) were successful in the last year, while 41% remained actively involved and 13% withdrew. This is less than last year when the majority (54%) successfully transferred after entering the portal.

The transfer portal appears to have had a major impact on college football transfer rates, which have quadrupled at the FBS level from about 4% before its inception four years ago to 16% last year.

Transfers are also not exclusive to Division I programs: 13% of swimmers and divers eventually transfer to Division II, while 2% choose a Division III program.

View the full database here. It is updated annually in January.