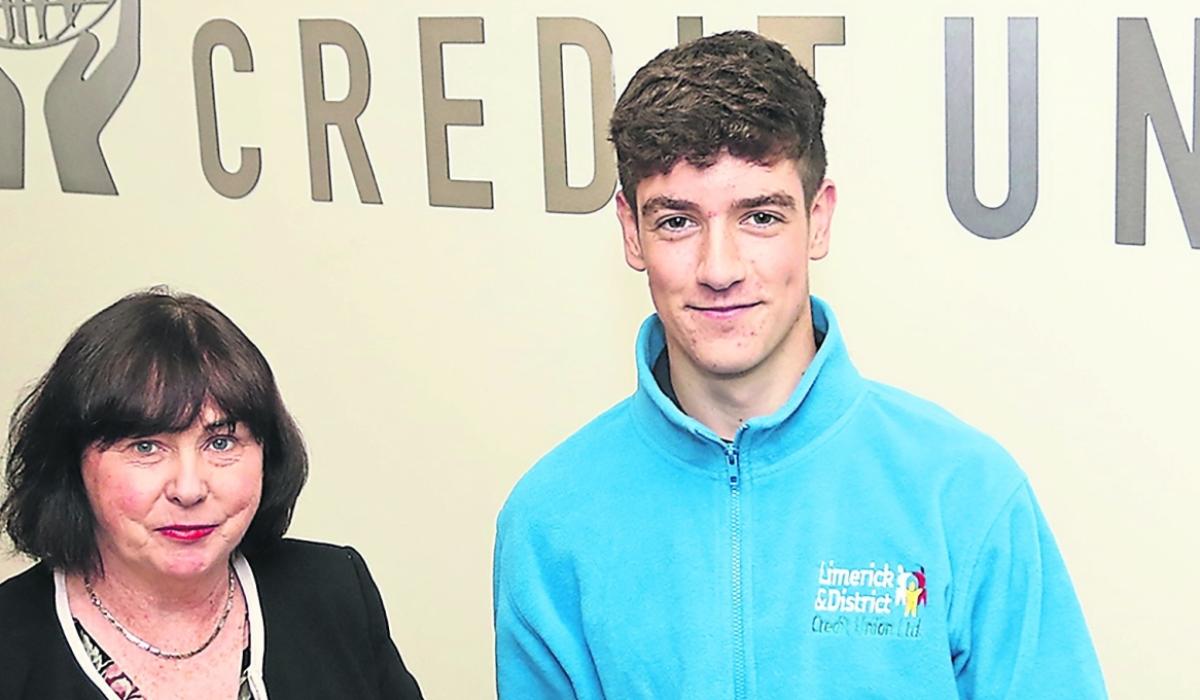 The 18-year-old from North Circular Road has been making waves on the Irish rowing scene in recent years. So far this year Cormac has represented St Michael’s Rowing Club with distinction, winning two Irish National Rowing Championships at the National Rowing Center in Cork in July, amongst other honours.

Cormac, a student at Árdscoil Rís, credits the 2016 Rio de Janeiro Olympics and his sister Eabha with getting him into rowing.
“My sister started rowing at the Rio Olympics and I used to watch her train so I took it off her shoulders.
“I started in the first year of secondary school and a couple of friends came on at the same time, so it just kind of went from there,” Cormac said.

Eabha, who currently rows for the University of Galway, also had a successful 2022, winning four national rowing championships.

She won gold representing Ireland at the Home Internationals in the Senior Women’s Eight at Docklands, London in July.
The rowing scene in Limerick has had an outstanding profile for many years.

“They’ve got ourselves, that’s St Michael, there’s Shannon Rowing Club and Athlunkard are all over town and you’ve got Castleconnell too, so there’s a big rowing scene that I didn’t really know about until I got into the sport got in,” Cormac said.

Cormac says his best achievement so far was winning the junior quad at the National Rowing Championships earlier this year.

“There were four of us involved, Aidan Kearney, Fionn McDonnell and Shane Rafferty, all from St Michael’s Rowing Club. We have trained so long and hard for this. We had finished third the year before so it was nice to come back and win,” he said.

Cormac and his team have put in a lot of effort and training and he feels ready for the upcoming Junior Men’s Scull at this weekend’s World Rowing Beach Sprints Regatta.

Beach Sprints is an emerging international discipline that begins with a sprint on the beach of between 10 and 50 meters and includes 250 meters of rowing before another beach sprint.

The Benson family has had great support from Limerick and the District Credit Union of William Street, who have sponsored both St Michael’s Rowing Club and Cormac.

“We couldn’t really do any of this if the Credit Union didn’t sponsor both Cormac and St Michael’s Rowing Club. Boats are expensive so the support is fantastic,” said Cormac’s father Declan.

Representing his country in rowing and earning his Leaving Certificate this year has not been an easy task for Cormac.
“It was difficult. It’s kind of a balancing act between the two. It was my last year as a minor, so it’s tough, but in a way it’s good to have because it’s not good to just study all the time, you need a way to blow off steam,” he said he.

Minium: The new $3.5 million locker room is the latest upgrade for the ODU football program