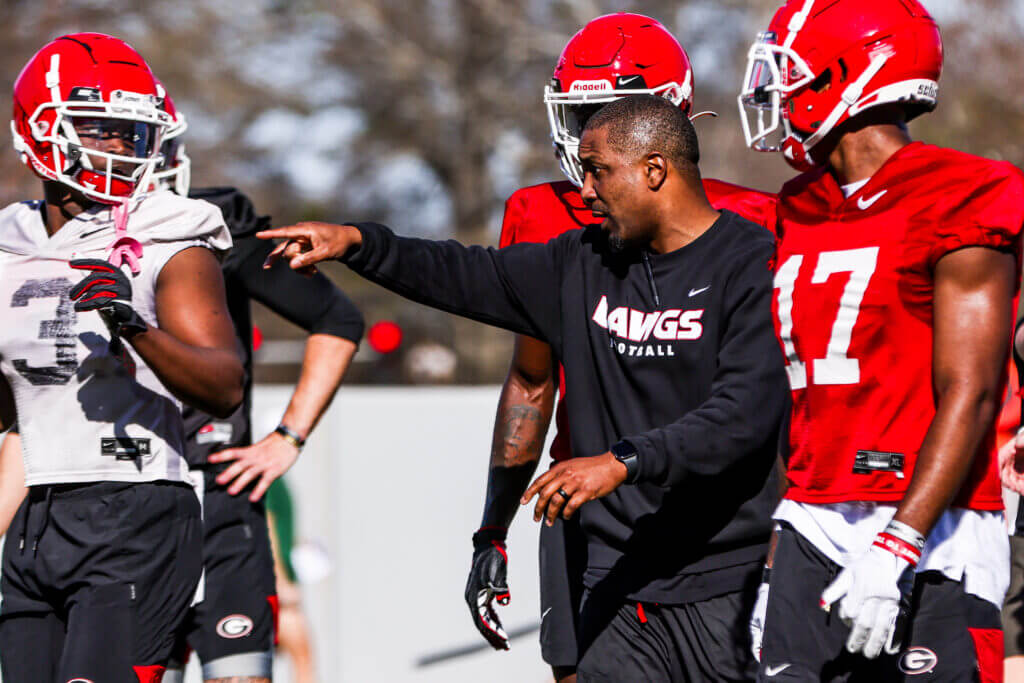 Dominick Blaylock back to ‘top speed’, Arik Gilbert back on tight end and more from Georgia Spring Training – The Athletic

ATHENS, Ga. — The knee “feels great.” The knee bandage is gone. And it is now running “at top speed”.

Dominick Blaylock is… back?

It would be great news for both the junior receiver and the Georgia football team, which could use a dynamic, fast receiver, especially one who came to school as a five-star prospect and caught five touchdown passes as a freshman.

“After the first injury I thought everything is going smoothly, everything is going well. Then it happened again,” Blaylock said Thursday night in his first media session since the injuries. “The second rodeo got a little rough. … I felt very confident after the first one. And after the second one happened, it started to bother me a little mentally. It was about trusting it again and getting a lot of trust in it.”

That confidence is key, says basically everyone who has recovered from a cruciate ligament injury, and there were many in Georgia. Zamir White is one of the few to come back from two and has been Georgia’s leading rusher for the last two seasons. But even White admitted he wasn’t fully comfortable until year 2 after the second knee injury; it’s not so much the physical part as the mental hurdles.

In Blaylock’s case, he had to run certain distances to get over the injuries and hopefully get back to his old form.

Women’s rowers do southern swing at the Sunshine State Invitational

Rowing Get ready for the spring season with Murphy Cup