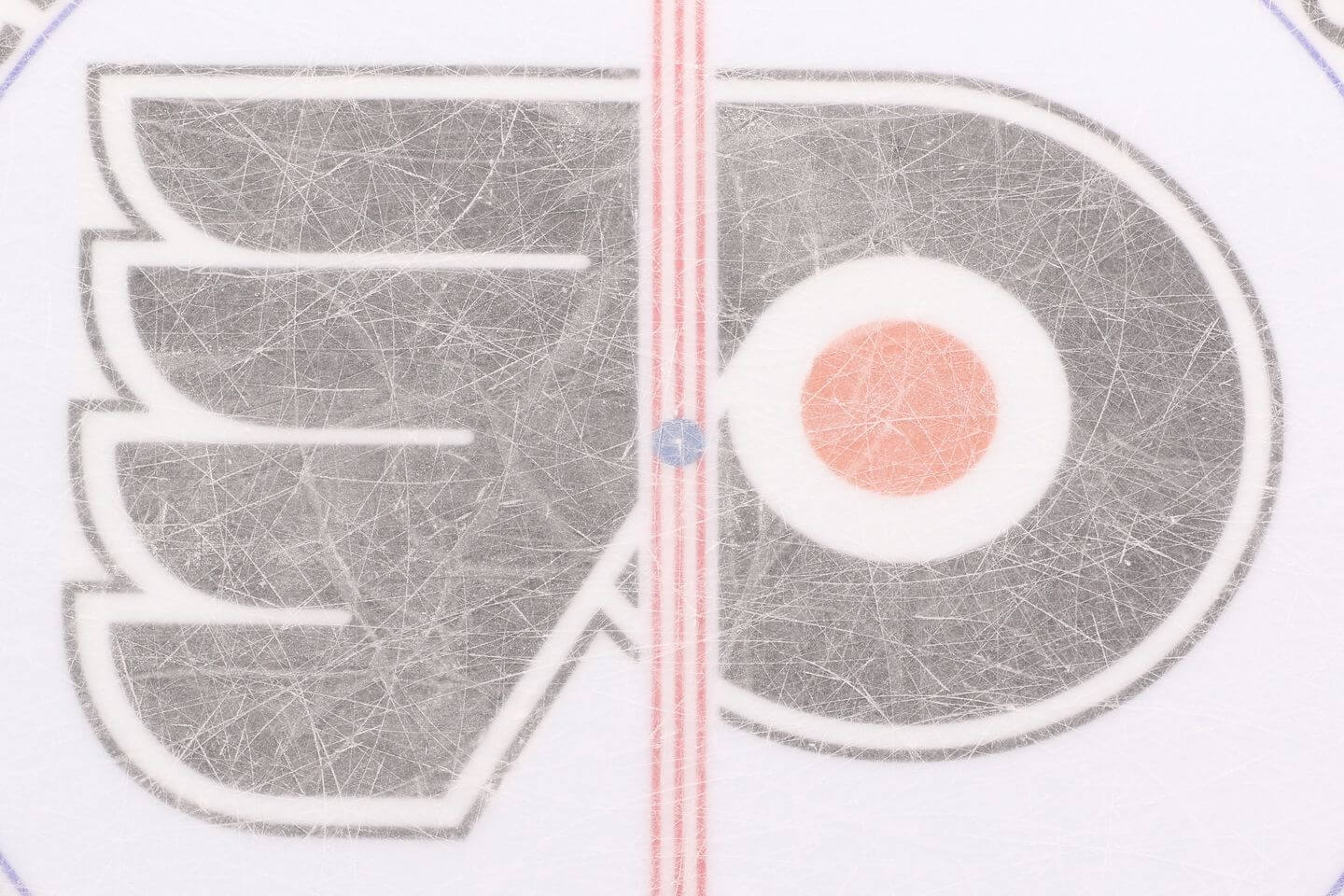 Flyers coaches are suing the team, claiming exposure to Zamboni chemicals led to cancer and other serious illnesses

Two longtime Philadelphia Flyers coaches have filed a lawsuit against the team‘s ownership, alleging they were unknowingly exposed to cancer-causing chemicals used in Zambonis at the Flyers Training Center in Voorhees, NJ

Jim McCrossin, the team’s head of medical services, and assistant athletic trainer Sal Raffa allege in court documents that they “developed rare medical conditions as a direct and immediate result of repeated and prolonged exposure” to the chemicals used in Zambonis.

According to the lawsuit, filed April 12 in the Court of Common Pleas of Philadelphia, McCrossin and Raffa both developed essential thrombocythemia, a rare condition in which the body produces too many platelets. McCrossin also developed myeloproliferative neoplasms and myelofibrosis, a type of blood cancer, the complaint said.

McCrossin and Raffa allege in the lawsuit that the Zambonis used “gasoline and/or fuel that contains and/or produces carcinogens.” They also say in the documents that there are other comparable ice surface machines that do not require gasoline or fuel containing carcinogens.

They also claim that the ice machines were stored in a “small, enclosed space” and “operated several times a day.”

“The defendants knew or should have known that the Zamboni machine released carcinogens inside the Flyers Training Center in the course of its ordinary, foreseeable and intended use,” the complaint reads.

According to the lawsuit, McCrossin has worked at the facility since 2000, while Raffa has worked there since 2004. Both are still on the team.

The team said in a statement that the safety of its staff and guests is “always a top priority” at the training facilities and all other facilities.

“We have investigated the allegations by Jim McCrossin and Sal Raffa for several months and believe their claims are unfounded,” the statement said. “Beyond that, we are unable to comment further as this matter is in litigation.”

A total of 11 defendants are named in the lawsuit, including team owners Comcast and other companies that owned or controlled the “contentious property” involved in the issuance, creation, use, handling, transportation, storage, transfer, dispensing, the permit distribution and/or or contact with benzene and/or other carcinogens on the property in question.”