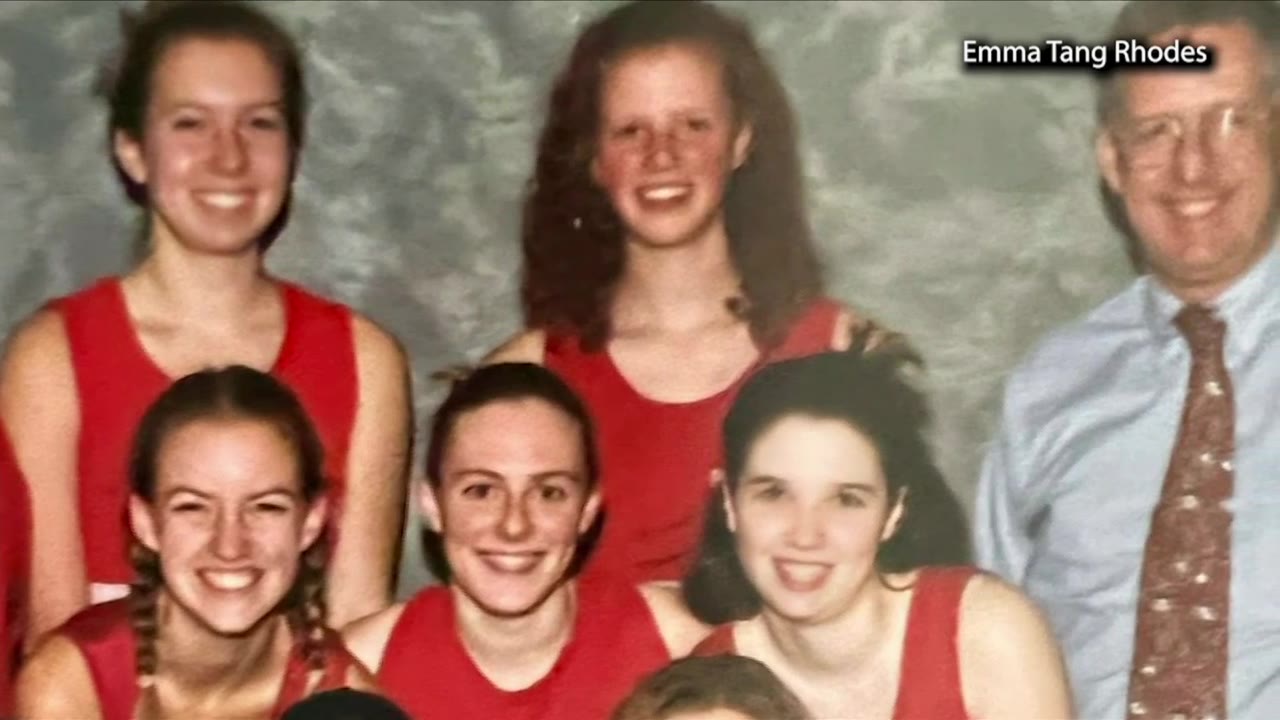 PENFIELD, NY (WHEC) — Coaches can be important figures in the lives of so many athletes. For hundreds, if not thousands, of those who ran cross country or track at Penfield High School, that figure was David Hennessey.

“He was just a mentor to so many of us that my first phone call was when I got the job as head coach at Wheatfield,” said Meghan Braun Smith, who ran under Hennessey from 1990-1996.

Smith and countless other alumni raved about Hennessey’s ability to train everyone with equal respect.

“The amazing thing about David Hennessey was that some of my friends were the stars of this team. Extremely well-qualified naturalists. He treated the ‘Schlubs’ with the same attention as me,” said Paul Valerio.

Valerio didn’t even want to join the team until his friends convinced him. But from 1979 to 1981 he gave in and did not regret it.

“The amount of effort he put into it. The humility. The sense of humor. The warmth and compassion he felt because he knew what it was like to be a teenager,” Valerio said. “He was really fun to work hard.”

Hennessey’s passion did not wane as his coaching years continued to grow. Even as a coach into his late 60s, the mindset – and impact – was still the same.

“It’s rare to find a coach who not only can think about who my fastest runners are or who my best players are to take those positions, but who actually takes the time to consider all of their athletes,” said Cal Robinson, who ran at Penfield from 2013-2014.

Robinson played a few sports in high school and had nothing bad to say about any of his coaches. But he put Hennessey in a category of his own.

“To run for Henn and to play football for someone else, it’s not quite the same,” Robinson said.

Robinson, Valerio, and Smith are all part of a larger Facebook group called Penfield: Track and Field and Cross Country. While the group was not formed for its current purpose, it has been flooded with support for Coach Hennessey in recent days.

The longtime coach was fired from the Penfield School District on Oct. 31. Little information was given as to why the decision was made. I called the PCSD on Friday but no one answered.

They followed shortly thereafter with a written statement:

We appreciate the dedication and commitment that Coach Dave Hennessey has brought to our cross-country and track programs over the years. At that point we made the decision to move on with a different coaching staff. We understand that any time a coaching change is made, parents, students and alumni will have questions. While we cannot comment on specific hiring decisions, it is important to note that coaches serve per season at the discretion of the district. We thank Coach Hennessey for his many years of service and wish him all the best for the future.

Right now, the 400+ people in the Facebook group and nearly 900 who have signed a petition for his reinstatement are all just looking for answers.

“If he wants that, then I want that. I would appreciate a little explanation. Some clarity, some transparency,” said Robinson.

“Called him right away. He answered the phone straight away and was typical David Hennessey. On a positive note, he wasn’t badmouthing Penfield, but he was genuinely disappointed, upset and devastated,” Smith said.

While no answers are forthcoming, Penfield High’s cross country and track and field community has come together to celebrate Hennessey’s legacy.

Right now there are many emotions such as tension, frustration and curiosity.