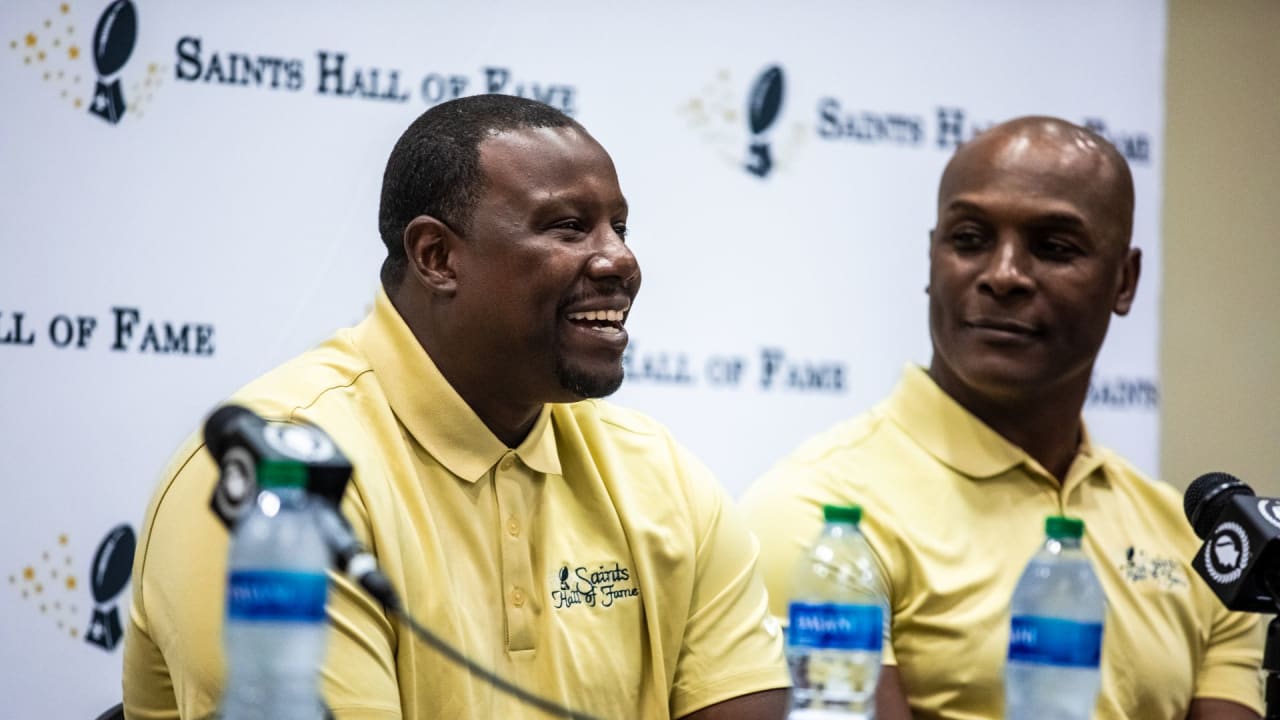 “Almost Freddie” can now say he ran into the Saints Hall of Fame.

Fred McAfee, who completed 10 seasons as a running back for the Saints in two stints, joins receiver Devery Henderson to form this year’s induction class, which was announced Thursday. Longtime assistant athletic coach Kevin Mangum received the Joe Gemelli Fleur de Lis award for his contributions to the Saints organization.

“I think the biggest thing about all three is that they’re great people and they really care about the people of this organization,” said Saints coach Dennis Allen. “And they’ve represented this organization in many different ways and in many different facets, as have (later owner) Tom Benson, (current owner) Mrs. (Gayle) Benson, (executive vice president/general manager) Mickey (Loomis) , (Saints President) Dennis (Lauscha), wants our organization to be represented.”

McAfee played for the Saints from 1991–93 and 2000–06 after being drafted sixth round (154th overall) by Mississippi College in 1991. He excelled on special teams and finished his career with 210 special teams tackles, including 115 during his second Saints stint. That ranked fourth in the NFL during that span. As a Saint, he also had two forced fumbles and five fumble recoveries on cover units.

In 2002, he was a Pro Bowl selection. McAfee played for three of the team‘s division champion teams and was affiliated with the team for all nine, including the 2009 Super Bowl XLIV championship season. He played 194 games during his 15-year career, including 122 with New Orleans. During his career, McAfee had 304 carries for 1,272 yards and eight touchdowns, caught 35 passes for 211 yards, and returned 119 kicks for 2,422 yards.

McAfee has been involved in player development at the club since retiring in 2006 and is now entering his second season as Vice President/Player Engagement.

2x cash and RP this week