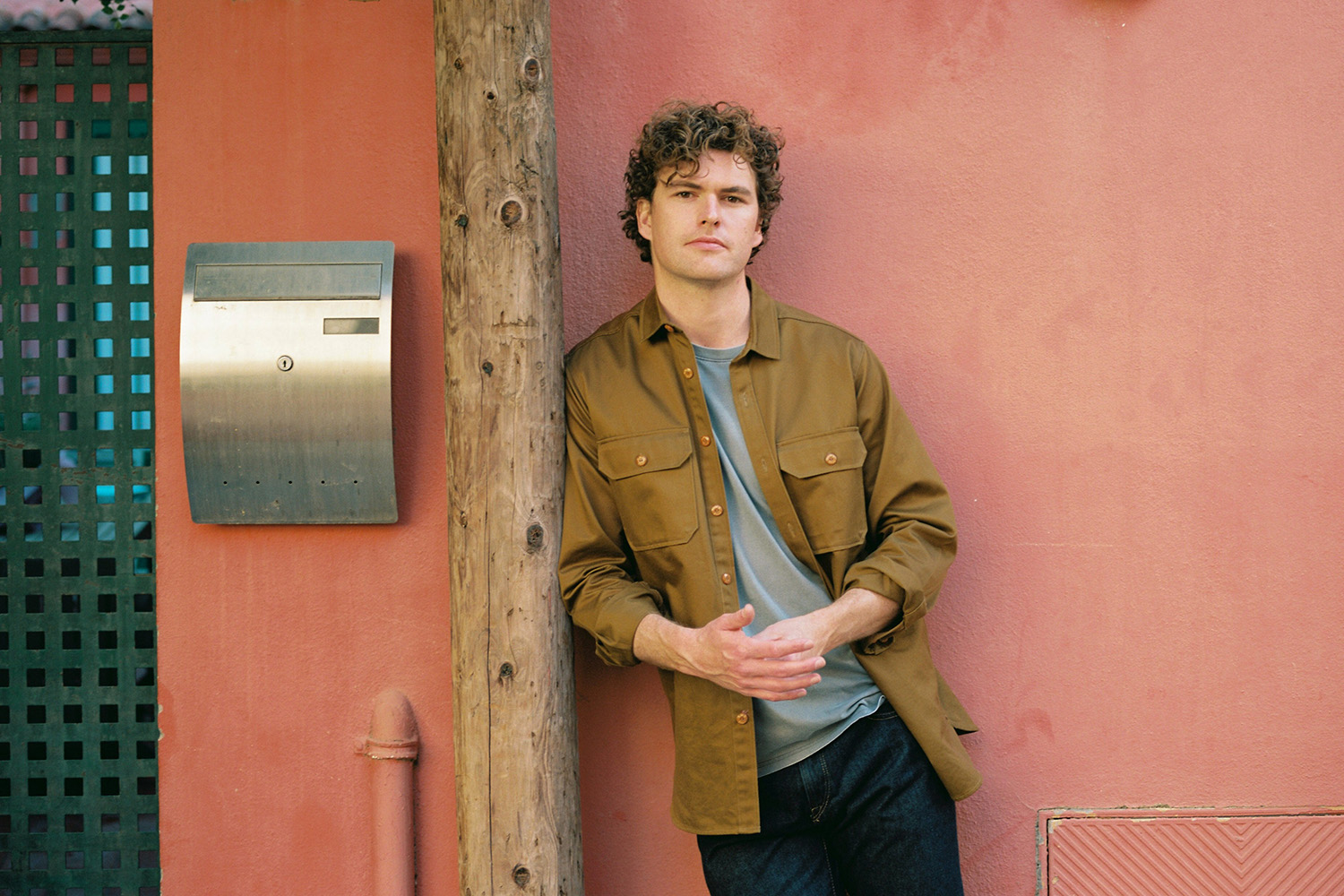 Keogh grew up in Murrumbeena, east Melbourne, where he and his buddies ruled the streets on their BMXs and rollerblades, frequented the local milk bar and later a McDonalds.

“It was like you had your little neighborhood and you knew all the shortcuts,” says Keogh. “It’s like a little rule when you’re a kid.”

Keogh’s world would quickly expand after transferring from his local primary school to St Kevin’s College, a prestigious all-boys private school and within the Victoria’s Associated Public Schools (APS) system in sports such as Aussie Rules, cricket and rowing starts. Keogh would become school captain, a position he had secretly coveted since seventh grade, perhaps indicating his great if largely hidden ambition.

“I’ve always been fascinated by the school captain and the position because he spoke at the assembly every Monday where he would tell a story and make it entertaining,” he recalls. “And when you’re a seventh grade kid and you look up at him, you’re like, ‘Wow, this guy is a grown man. In this small world, you are the star. So that’s what I’ve always striven for. Even though it was a secret, I thought it was pretty cool.”

Keogh’s rise to the position not only revealed an ambitious streak, but also his all-around ability. He was the jock who was also friends with the nerds and the musos. “I think you feel like it has to be a guy who can do a little bit of everything,” he says. “Maybe you don’t have to be the best at sports, you don’t have to be the smartest, but you kind of have to do well in all areas.”

It would be Footy where Keogh would show the earliest promise. He made the school’s top 18, essentially granting him the status of a demigod in the schoolyard, though Keogh was often in awe of his own teammates. “It’s almost like the guys who were the best on those teams were heroes,” he laughs. “Even after all this time you go ‘Gosh, Antony Keely, year 12, against Xavier, stands out as a full-back’. These people make a big impression on you.”

Looking back, Keogh feels he’s been “in his head” too many times to be a truly consistent schoolboy player. “Maybe I had a game or two that season where it clicked,” he says. “But it was almost like the stars had aligned and it just felt good that day. It was always a mystery to me why I played well.”

Typically, Keogh is likely downplaying his abilities. After leaving school he played for the St Kevin’s Old Boys team before being drafted to the Coburg Tigers in the VFL, who were the reserve side of Richmond FC at the time. “I remember getting a call one day when I was a freshman in college [coach] Andy Collins says: “How do you feel about playing in the AFL?” He planted the seed for it and I was like, ‘Wow’. I had no idea what I would do. I was just studying and wasn’t the most dedicated student. I was most disciplined in soccer. It gave me a bit of identity.”

Keogh took his first preseason seriously with the Tigers and got himself in top form to contribute to a reserve team that won the Premier League. The next year he started in the reserves before being promoted to the reserves for the second half of the season where he again played well. He describes himself as a grumpy defender who never wanted to draw too much attention to himself. “I remember wearing white boots to practice one day and the captain was like, ‘Doesn’t feel right. It’s just not for you. And I was like, ‘Yeah, I know’.” As a footy player, Keogh seems to have the temperament of a bassist.

By his third year, he became complacent, he says, and often found himself dreading the weekends, not because he didn’t enjoy them, but because of the cocktail of nerves and adrenaline that mounted as the week wore on, reaching a crescendo on Saturday morning. It’s similar, he says, with the nervousness he still feels before a performance. “If I had a gig tonight and someone walked right in and said it’s over, I’d be relieved,” he says. “But then it’s like, what do I do with everything
this energy?”

His soccer career would come to an end. He knew he didn’t quite have it, didn’t want it hard enough, couldn’t turn down his inner voices. At least not in football. But if he faded in one area, he was about to rise in another.