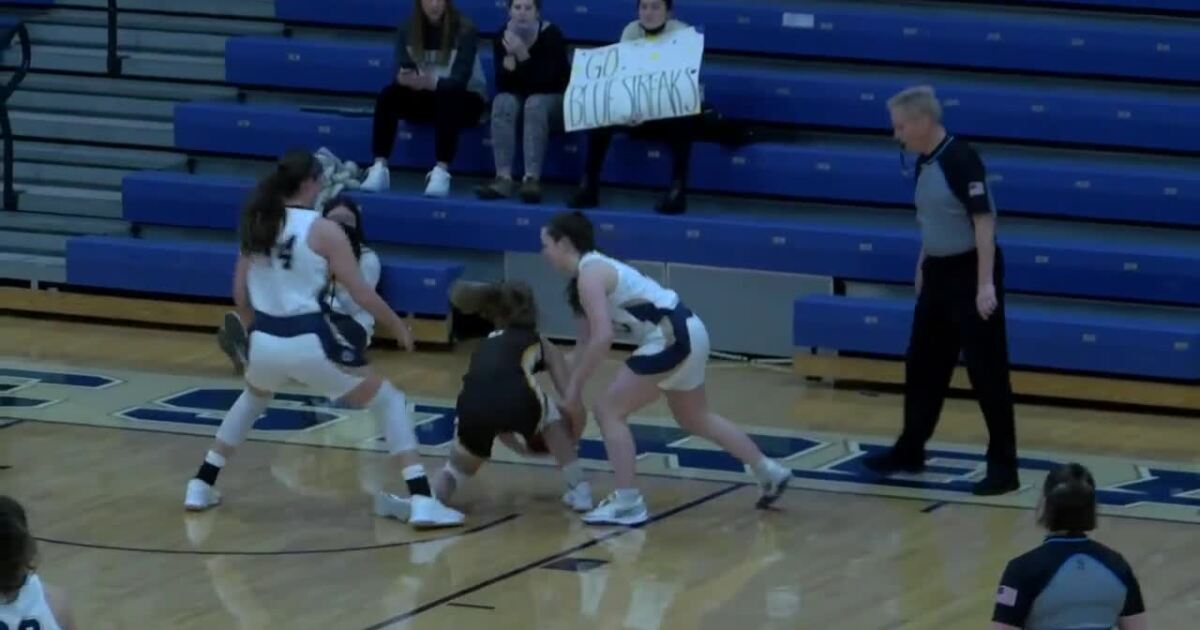 UNIVERSITY HEIGHTS, Ohio — Persistent chest tightness that comes and goes was an afterthought for a local basketball umpire until he began fighting for his life as a stunned crowd looked on in horror.

It was a typical game night at John Carroll’s just weeks ago, like the hundreds of others mentor-born Tim Radley has overseen during his 40-year career.

“I remember the first half was very competitive, it was wonderful,” said Radley.

“The girls scored over 80 points in the first half and then we went to the dressing room,” Radley said.

But on January 19, everything changed quickly for the father of two and husband of 45.

“We came on through the double doors for the second half and that’s when I collapsed and that’s the last thing I remember,” Radley said.

Radley suffered a heart attack on the pitch.

“We determined he had no pulse, she started chest compressions and the AED was at arm’s length from me, we cut his clothes off and set up the AED,” said Senior Athletic Trainer Michelle Fowler.

Her quick action and the AED brought Radley back to life.

He is now out of the hospital and grateful for a second chance at life.

“I broke down. dr Bree and Michelle, my angels, were right there,” Radley said. “They’re just wonderful people, this is where they really are.”

Radley is currently meeting with doctors to determine when he can return to the pitch and referee again.