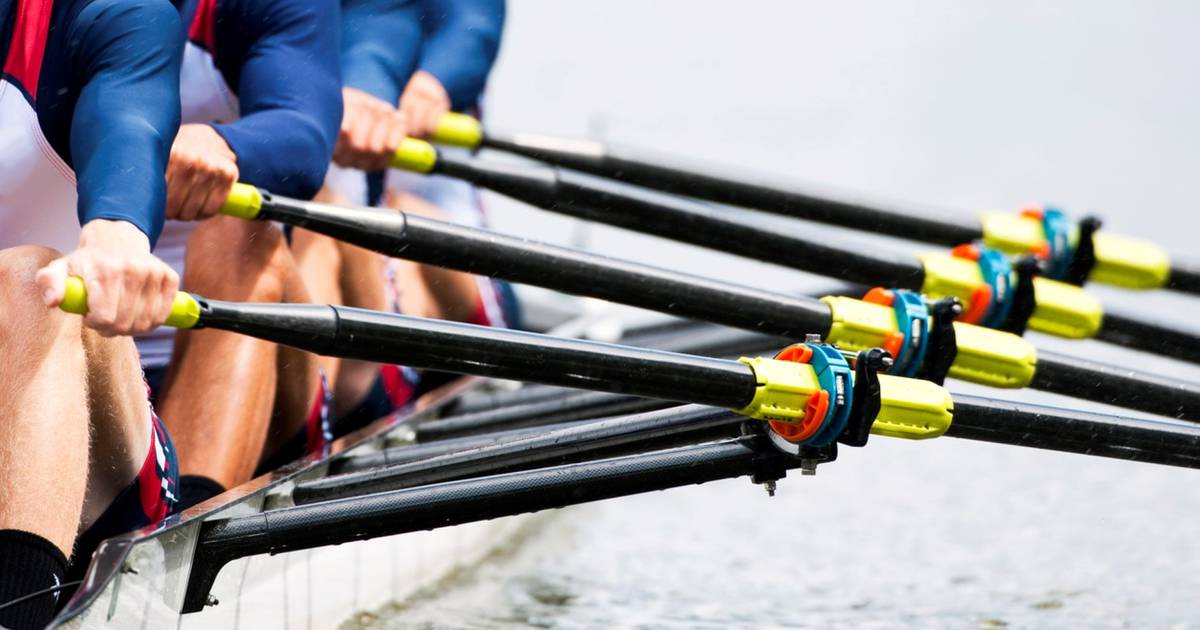 An investigation by Rowing Canada has found that the actions of former Rowing New Zealand coach Dave Thompson left athletes traumatized and injured.

Thompson previously coached the New Zealand Women’s Elite Eight at Lake Karapiro but took a job with the sport in Canada after the Rio Olympics.

In 2019, a complaint of bullying and harassment was filed against Thompson, prompting him to be fired and banned from coaching in Canada.

“We have heard from many people, including athletes, coaches and contractors, who have experienced or witnessed abuse, bullying, harassment and disrespectful behavior from Mr. Thompson.”

The 62-page report also describes how Thompson’s influence on the program and the lack of transparency surrounding his dismissal had a lasting negative impact on athletes and others in the organization, with one athlete describing it as “emotional scar tissue.”

Kohl’s Shoots for a Holiday Comeback With More Deals

MVP back on track with training camps for student athletes