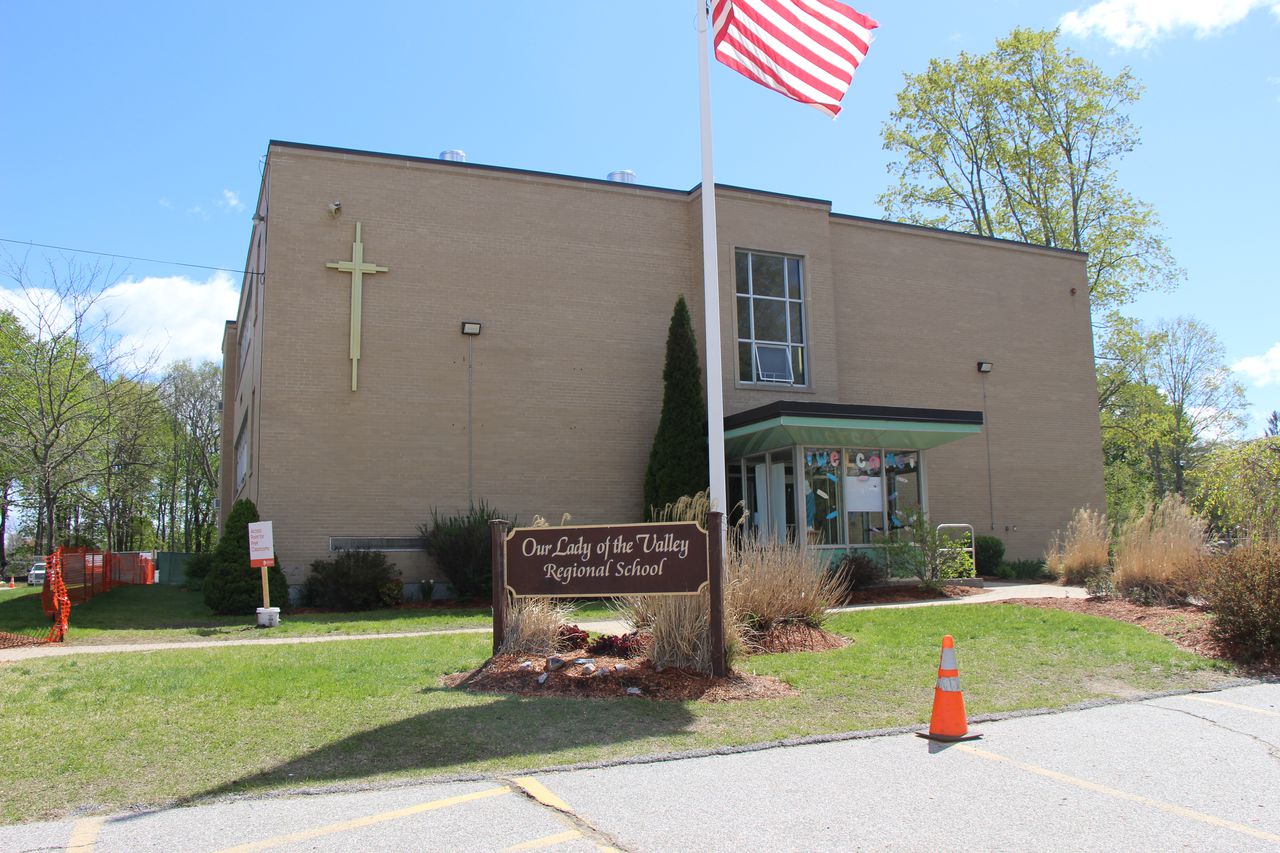 Last fundraiser for GRACE Center, school building in Uxbridge, in honor of the late rower Grace Rett of Holy Cross after “unexpected” inflation

The final fundraiser for the GRACE Center, a new school building in Uxbridge, in honor of Holy Cross rower Grace Rett, who died in a tragic road accident in 2020, begins this weekend.

The fundraiser called “GRACE to the finish line IIâ€œIs required for the multi-purpose sports and educational facility to open on time next year at Our Lady of the Valley Regional School in Uxbridge.

“Unexpected price increases related to inflation and supply chain challenges added over half a million dollars to the cost of the GRACE Center this year, making this fundraiser for the small school essential to complete the project,” the group said in a press release .

During the fundraiser, which starts at 8 a.m. on Friday and ends at around 10 p.m. on Sunday, Holy Cross women’s rowing team will row for 62 hours and three seconds, the same amount of time Grace rowed to set a world record in just two years set up before, according to the press release.

Three weeks after breaking the record and just one day after her 20th birthday, Grace died when the team’s van was involved in an accident while on a training trip in Florida. Several other teammates were also injured.

This would have been Sav’s senior year at Holy Cross.

“It means a lot because it means that Grace is still alive, her spirit is still alive, in the other children and in the community,” said Chris Rett, Grace’s father, at the cornerstone ceremony earlier this year.

The long-term effects of ankle sprains in youth sports