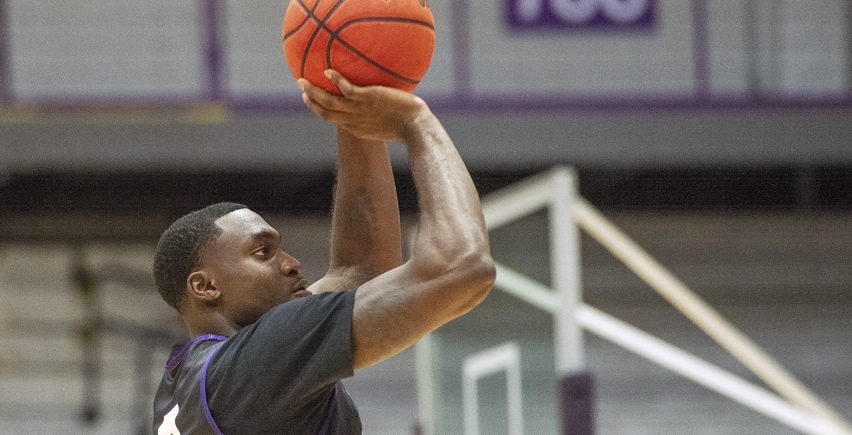 UAlbany men’s basketball top-scorer De’Vondre Perry will miss the rest of the season, according to a social media post.

Perry posted on his Instagram account on Friday night that after “quite an emotional last few days for me and my support system” he was “devastated that I will miss the rest of the season due to injury and will have to have surgery.”

Perry, a graduate student who transferred from Temple to UAlbany during the offseason, failed to finish Wednesday’s game for the Great Danes and hobbled off with the help of a member of the coaching staff after the competition was over.

That evening, UAlbany head coach Dwayne Killings had said Perry may have picked up a knee injury. Early Friday afternoon, a few hours before Perry’s social media post, Killings said during a conference call with reporters that the 6ft-7 forward was questionable for tonight’s game against NJIT, but also that “we need to have some conversations … with him, and with our athletic training staff here today, and then it goes on.”

More from the newspaper: