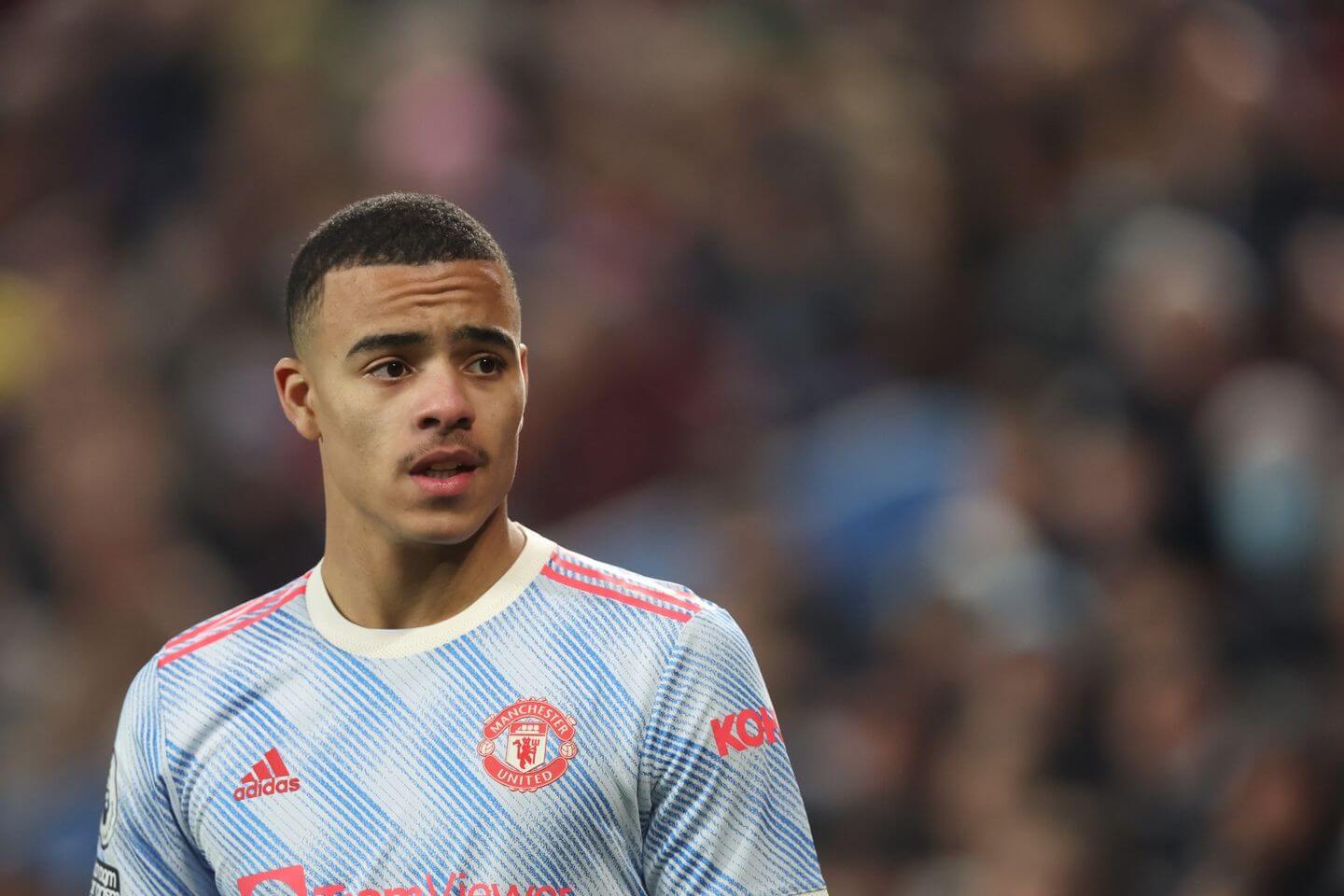 Mason Greenwood, who has been arrested on suspicion of rape and assault, will not return to Manchester United training or games

Manchester United striker Mason Greenwood has been arrested on suspicion of rape and assault.

United have also confirmed that following “pictures and allegations” of abusing a woman on Sunday, Greenwood “won’t be returning to training or playing games until further notice”.

Posts on social media showed a woman with multiple injuries and appeared to point to an alleged sexual assault.

United issued a statement on Sunday morning saying they were “aware” of the allegations.

The club then announced on Sunday afternoon that “Mason Greenwood will not be returning to training or games until further notice”.

Greater Manchester Police had said they were “making inquiries” and later confirmed an arrest had been made.

A statement said: “Greater Manchester Police were made aware today (Sunday 30 January) of online images and videos on social media posted by a woman reporting incidents of physical violence.

“An investigation has been launched and following investigation we can confirm that a man in his 20s has since been arrested on suspicion of rape and assault.

“He remains in custody. The investigations are ongoing.”

A spokesman for Nike, Greenwood’s sponsor, told The Athletic on Sunday morning: “We are deeply concerned by the worrying allegations and will continue to monitor the situation closely.”

Greenwood, 20, is a United Academy graduate and has made 130 appearances for the club, scoring 36 goals.

United next meet Middlesbrough in the fourth round of the FA Cup on Friday night.

10 Mistakes to Avoid as an International College Freshman in the US | Best Global Universities | US News – U.S. News & World Report