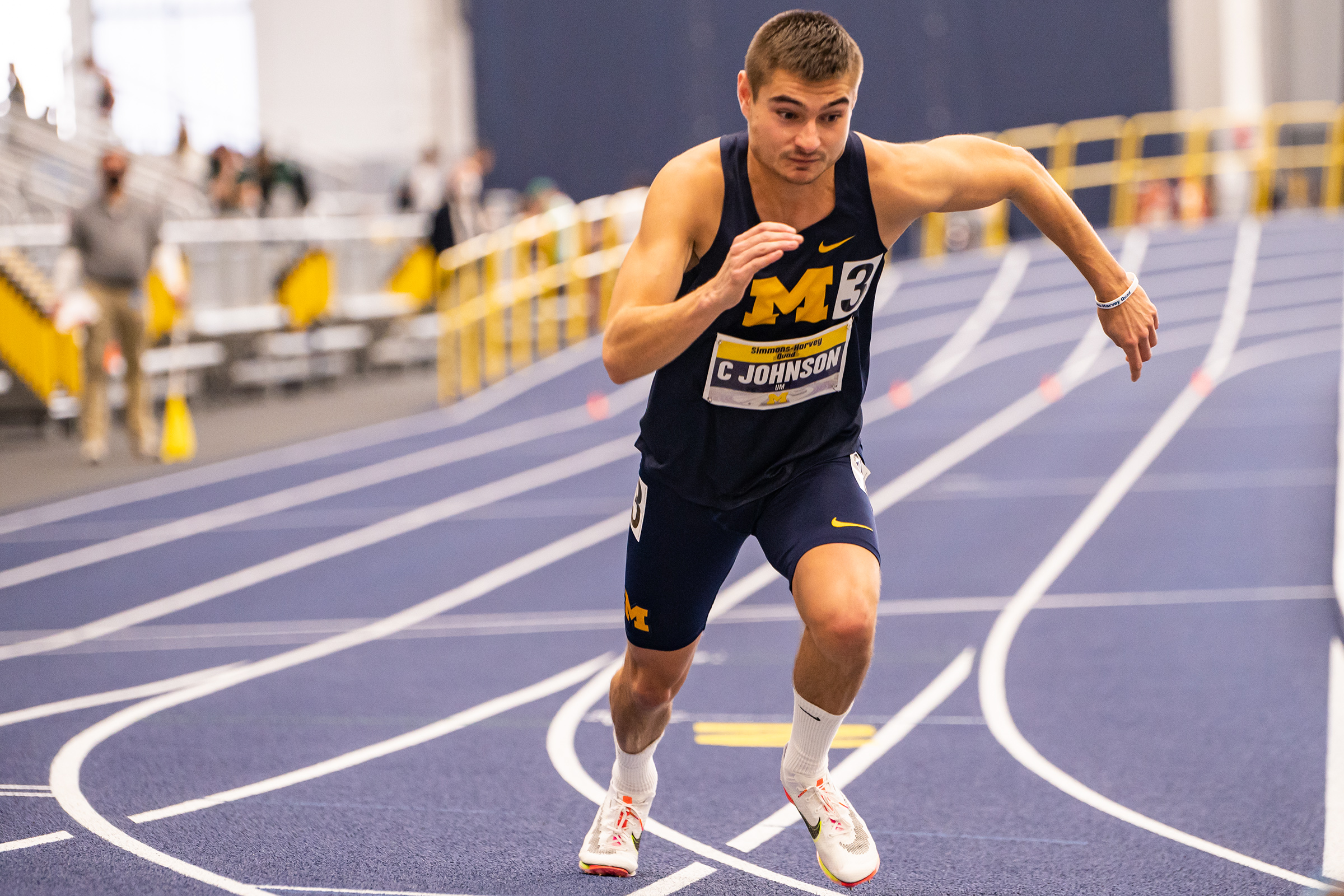 Even with six of the eight athletes receiving All-American honors, Michigan track teams kept expectations low. At the start of the weekend, the Wolverines were cautiously hopeful; When Michigan came out, he was optimistic about the experience gained after unsatisfactory performances.

“I didn’t have very high expectations when I went in,” said senior Cole Johnson. “I just wanted to leave everything out there.”

On Friday afternoon, senior Jessica Mercier, one of two women representing Michigan at the championships, failed to generate momentum for the Wolverines after failing to pole vault the opening pole at 4.16 meters.

However, elder Aurora Rynda found more success in the 800 meter dash. She secured an automatic qualification for third place after a provisional time of 2:04.12.

However, she couldn’t carry that momentum over to Saturday’s finale, where she dropped to seventh overall with a time of 2:06.33. However, her results gave the women’s team two points to finish their run at the NCAA Indoor Championships with a rank of 47. Her performance also gave Rynda a first-team All-American title for the first time in her singles career.

“It’s really stressful,” Rynda said. “You work all season to ride at Nationals. I’m a bit disappointed with the weekend but I’m keeping my head up for the outdoor season.”

The men’s team had similar problems finding their way. Graduate student Tom Dodd, sophomore Dubem Amene, freshman Miles Brown and junior Nick Foster started strong, representing the Wolverines in the men’s distance medley relay. Their combined run of 9:30.54 was enough to earn an eighth place finish in the finals and gave Michigan a point in the teams’ standings. They were recognized with first-team All-American honors for their efforts.

Similar to the women’s team, one performance wasn’t enough for Michigan to find a path to success.

After his short-lived success in the medley, Amene competed in the 400-meter dash. His time of 46.98 seconds wasn’t enough to put him through to the final and dropped to 13th overall.

Junior Joshua Zeller faced similar challenges during his stint at the championships. His 7.85-second dash in the 60-meter hurdles wasn’t enough for him to advance from the preliminary rounds, and he, like Brown and Amene, rode home with second-team All-American honors.

The next competition, the 800-meter dash, gave the Wolverines a glimmer of hope. Although Brown failed to qualify for the Finals, Johnson earned one of the two non-automatic qualifications, sending him into the final heat for Michigan’s men’s team.

In the final, Johnson had to avoid a crash ahead of him and came up short in sixth. His results earned the men’s team another three points, and he left the team with his own first-team All-American honors.

The men’s team finished the event in 41st place with four team total points. Of the eight athletes entered, only Johnson and Rynda were able to leave with notable performances. Now that the outdoor season is upon us, the Wolverines are looking to build on their mixed results next week.