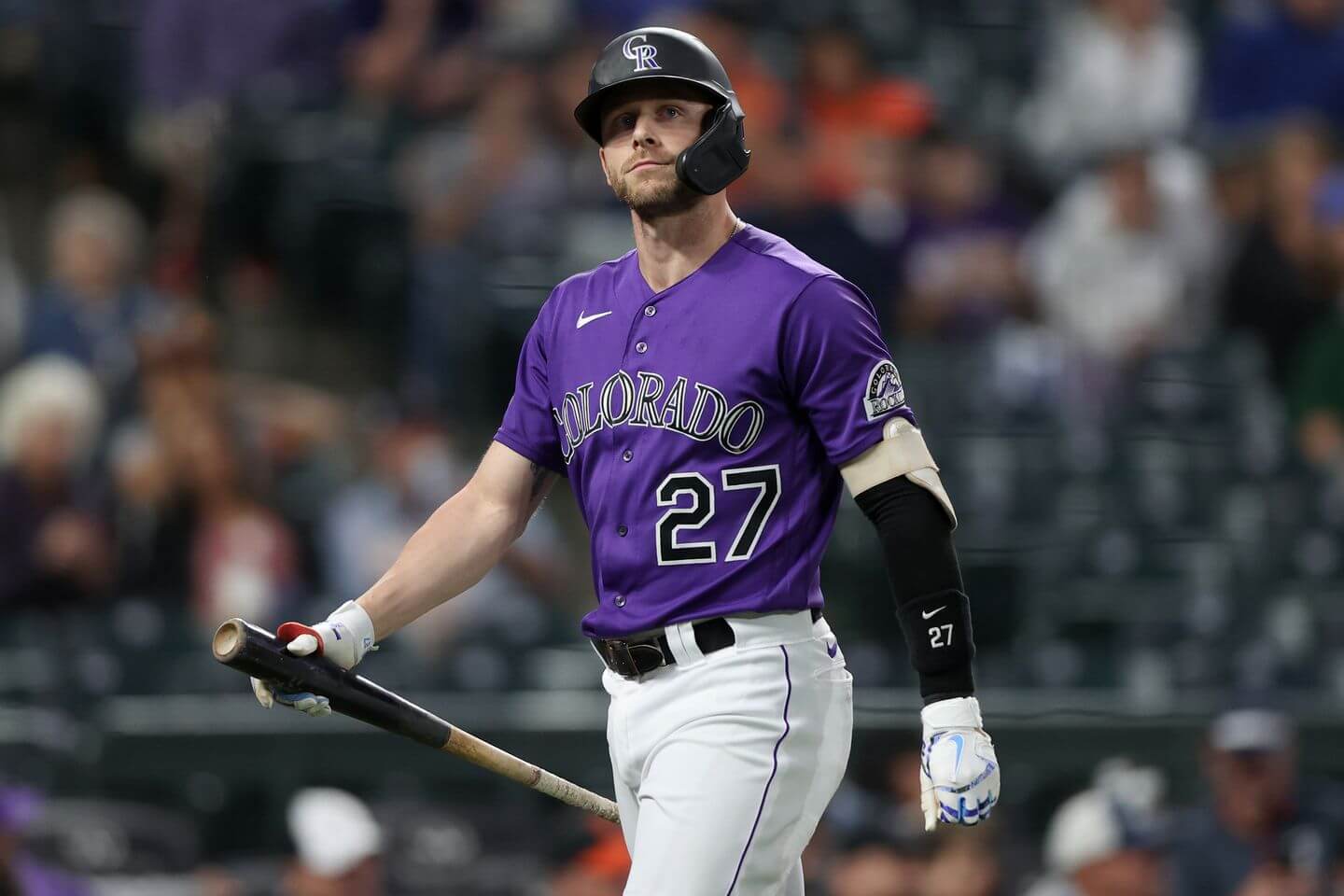 MESA, Ariz. — When Seiya Suzuki recently visited Yu Darvish’s home in the San Diego area, the two Japanese players compared recruiting videos they received from the Cubs. Created specifically for Suzuki, the slick, professional production shows how the team travels and features players and their wives explaining their level of comfort in Chicago and tapping into the big ideas the Cubs once emphasized during their negotiations with Darvish. The selling point still resonated with Darvish, even after the Cubs traded him to the Padres midway through a six-year, $126 million contract.

Suzuki listened as Darvish and his wife Seiko described their experiences in Chicago. The daily games at Wrigley Field allowed the rhythm of a normal job to have breakfast with the family in the morning and get home in time for dinner. Darvish appreciated the support and patience of Cubs fans and Cubs staff as he struggled with injuries during his first season with Chicago in 2018. Drawn to the team’s Ivy technology, Darvish felt a sense of freedom on the hill and finished second in the National League 2020 Cy Young Award vote.

As the initial shock wore off, Darvish dealt graciously with the trade news, which for the Cubs addressed both a declining farm system and budget cuts in baseball operations during the COVID-19 pandemic. Landing in a great place like San Diego certainly helped with the transition. But Darvish harbored no bitterness toward the Cubs, as he considered Nao Masamoto, the team’s video coordinator/Pacific Rim liaison, and Vijay Tekchandani, the major league director of travel and clubhouse operations, to be close friends.

Though the Padres were also targeting Suzuki, Darvish shared his honest opinion of the Cubs: You’re going to love it.

Lions tune in ahead of Crew Classic in Newport