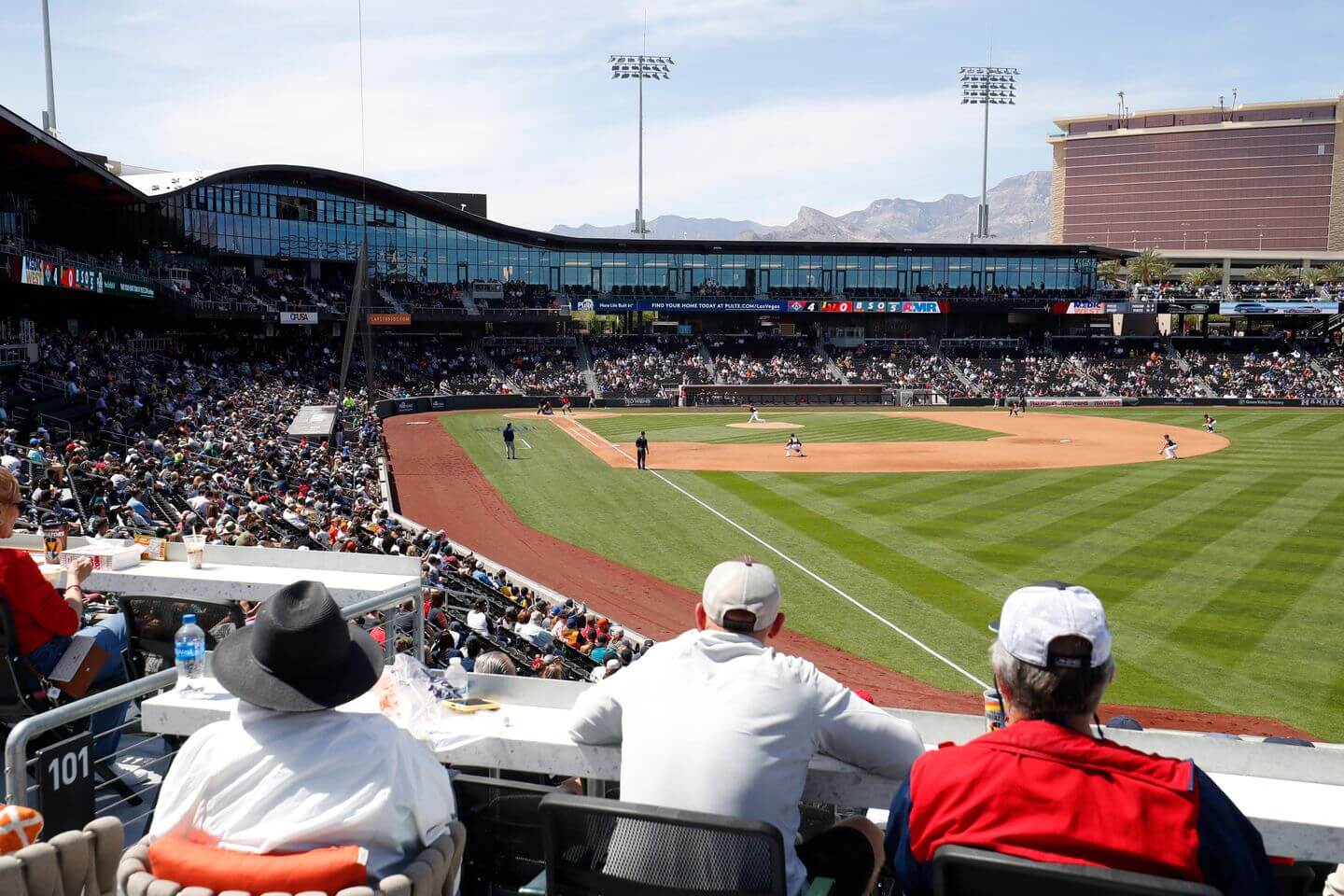 Minor league players suing the league for back payments have reached a tentative settlement with the commissioner’s office in a large, long-running case that was due to go to court on June 1.

“We are pleased to announce that the parties have reached an agreement in principle in this case, which is over 8 years old, subject to court approval,” the players’ lawyer said in a statement. “We look forward to filing preliminary approval documents with the court and cannot comment further until then.”

The plaintiffs have requested that the permit documents be submitted by July 11.

The lawsuit was first filed eight years ago, and a lawsuit could have been particularly damaging to the league. Attorneys representing MLB argued that minor league players don’t deserve to be paid during spring training.

“The players benefit more from the training opportunities offered to them than the clubs, which actually only bear the costs for them,” said Elise Bloom from the Proskauer Rose in February. “During the training season, players are not employees and would not be subject to the Fair Labor Standards Act or any state minimum wage law.”