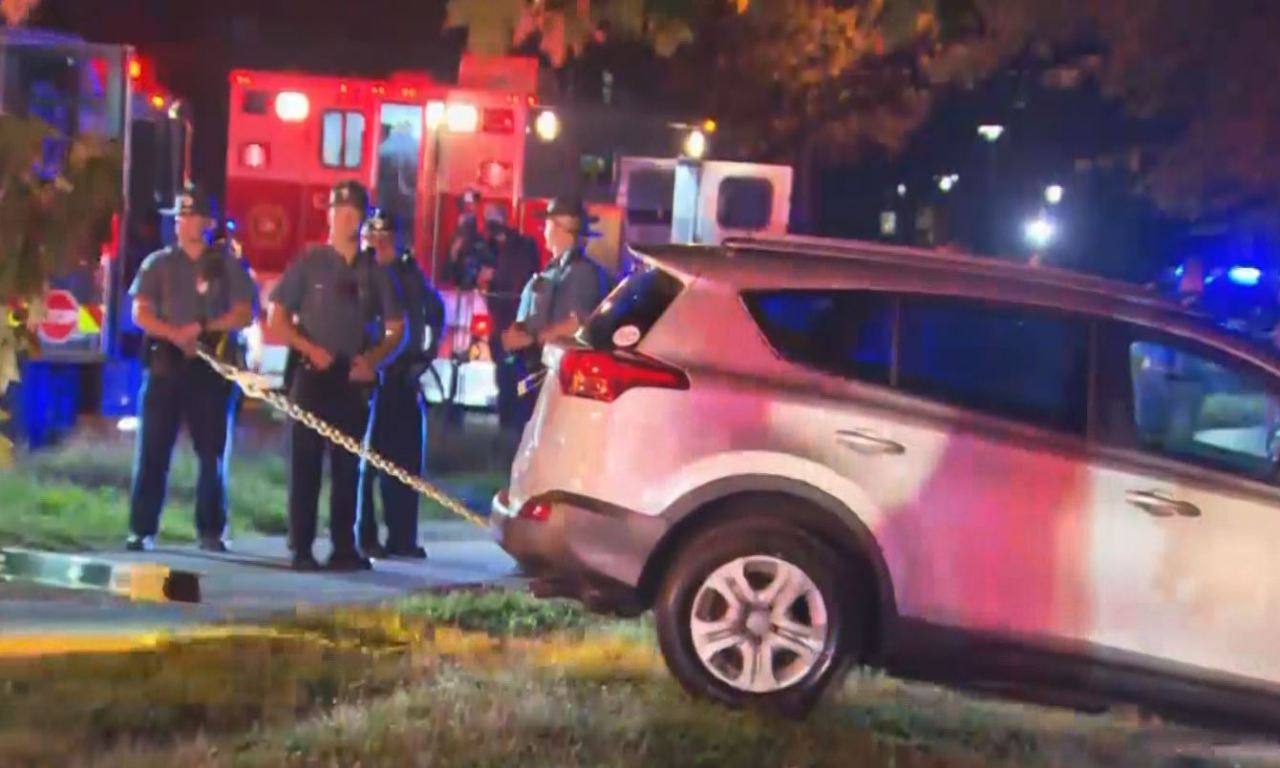 EXETER, RI (WPRI) – The mother of an Exeter man who nearly drowned in his car in the Charles River on Monday night, expresses gratitude for the two rowers from Northeastern University who saved her son’s life.

Alison Carr said she didn’t know her 23-year-old son, Nathan Santerre, was involved in an accident until a family member shared the 12 News report Tuesday morning with her husband.

“My husband called me and said he was on his way home and didn’t tell me why,” Carr recalls. “I just dropped everything for Boston as soon as I found out.”

Carr said her son, who had moved to Boston for work, was on his way home when he passed out at the wheel.

Santerre’s vehicle then turned off a bridge into the water. The next thing he remembers, Carr said, is swimming out of his car and calling for help.

Fortunately, Santerre suffered only minor injuries. Carr said the doctors are now trying to find out why he passed out.

“It was just a whirlwind,” said Carr. “To drop everything and go to him and see his car … it was kind of surreal. I’m just grateful that he’s fine. “

The team was practicing at the time of the crash and the team’s two assistant coaches were able to rescue Santerre and bring it ashore.

“He knew he was fine when he got on the boat,” said Carr. “It was really nice and it made him feel safer. We are really grateful to the people who were there. “

Carr believes the outcome of the incident is miraculous and adds that a guardian angel must have been watching over her son.

“My son is everything to me,” she says. “Of course he is very traumatized by this event and it could definitely have had a tragic end. I am only grateful that he is still here with us. “