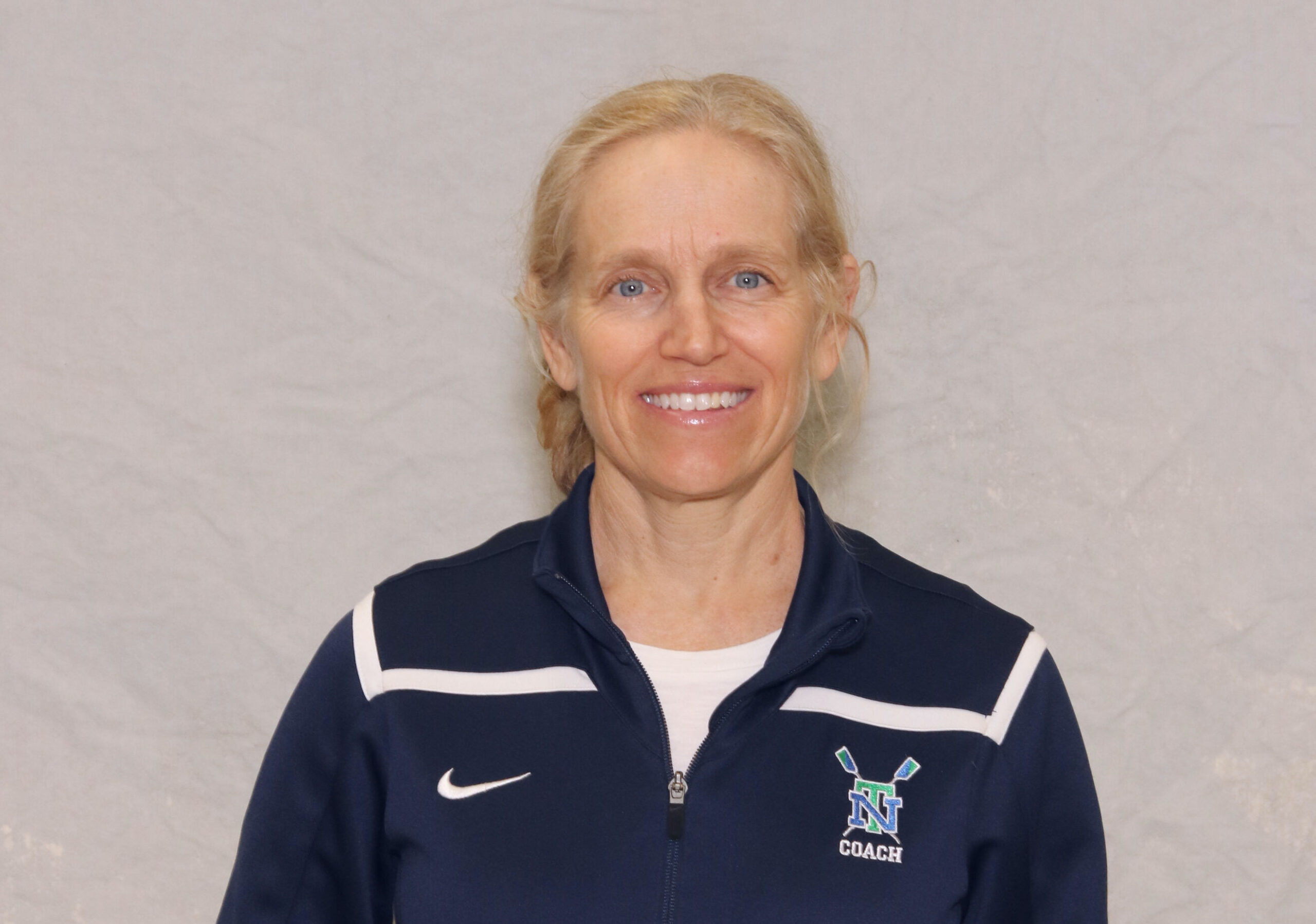 Culver has been the program’s assistant coach for more than a decade, replacing Rose Marchuk, who has led New Trier Rowing since its inception in 2002 and now directs it remain as an assistant coach.

According to the school’s publication, during her time at New Trier, Culver has coached a variety of teams, from rookie to junior varsity to varsity. She has led the varsity lightweight boats to second and third places at the US Youth National Championships.

“Sandy’s years of commitment and dedication have helped make New Trier Girls Rowing the successful program it is today,” New Trier Athletic Director Augie Fontanetta said in a statement. “I am confident that their expertise and knowledge of the program will lead to continued success for our student-athletes.”

Prior to New Trier, Culver coached the collegiate boats at Northwestern University Rowing Club and was also the senior women’s rowing coach at Lincoln Park Boat Club and Lafayette College.

Help with the election of the new Trier education committee

The New Trier Caucus is seeking Wilmette delegates to help it nominate candidates for the April 2023 New Trier High School Board of Education election.

The caucus meets every Wednesday from September 21 through October 26 at 7 p.m. at the high school’s Northfield campus, 7 Happ Road.

According to a Caucus statement, the group was formed in 1954 to review and appoint school board candidates for New Trier District 203. The volunteer delegation consists of 45 district residents.

Three seats on the board will be vacant in the April election. The expiring seats are filled by: two-year member Cathy Albrecht and first-term members Brad McLane and Jean Hahn. The three ran unopposed as caucus candidates in 2019.

In 2021, the four selected by the caucus were Kimberly Alcantara, Avik Das, Keith Dronen and Sally Tomlison. They all prevailed against two challengers: Julie Cho and Dr. Chad Prodromos.

Residents residing in Wilmette District 39 can apply to be a delegate to the New Trier Caucus until September 1st.

“Over the years, the caucus’ consistent recruitment of high-quality candidates has resulted in continued strength of the NTHS and its board,” the caucus statement said.

$1.8 million was raised to support research into digestive health

Locals were among the 400 guests who helped the Digestive Health Foundation raise more than $1.8 million at its annual gala on June 4 at the Four Seasons Hotel in Chicago.

Funds raised went to medical research at Northwestern Medicine Digestive Health Center “to improve the quality of life for people with digestive diseases and their families,” according to a press release from the organization.

Local residents are encouraged to share their thoughts on a proposed bike/walking trail between the Skokie Valley Trail and the North Branch Trail.

The trail would connect at the Chicago Botanic Garden along Lake Cook Road in Highland Park and Northbrook.