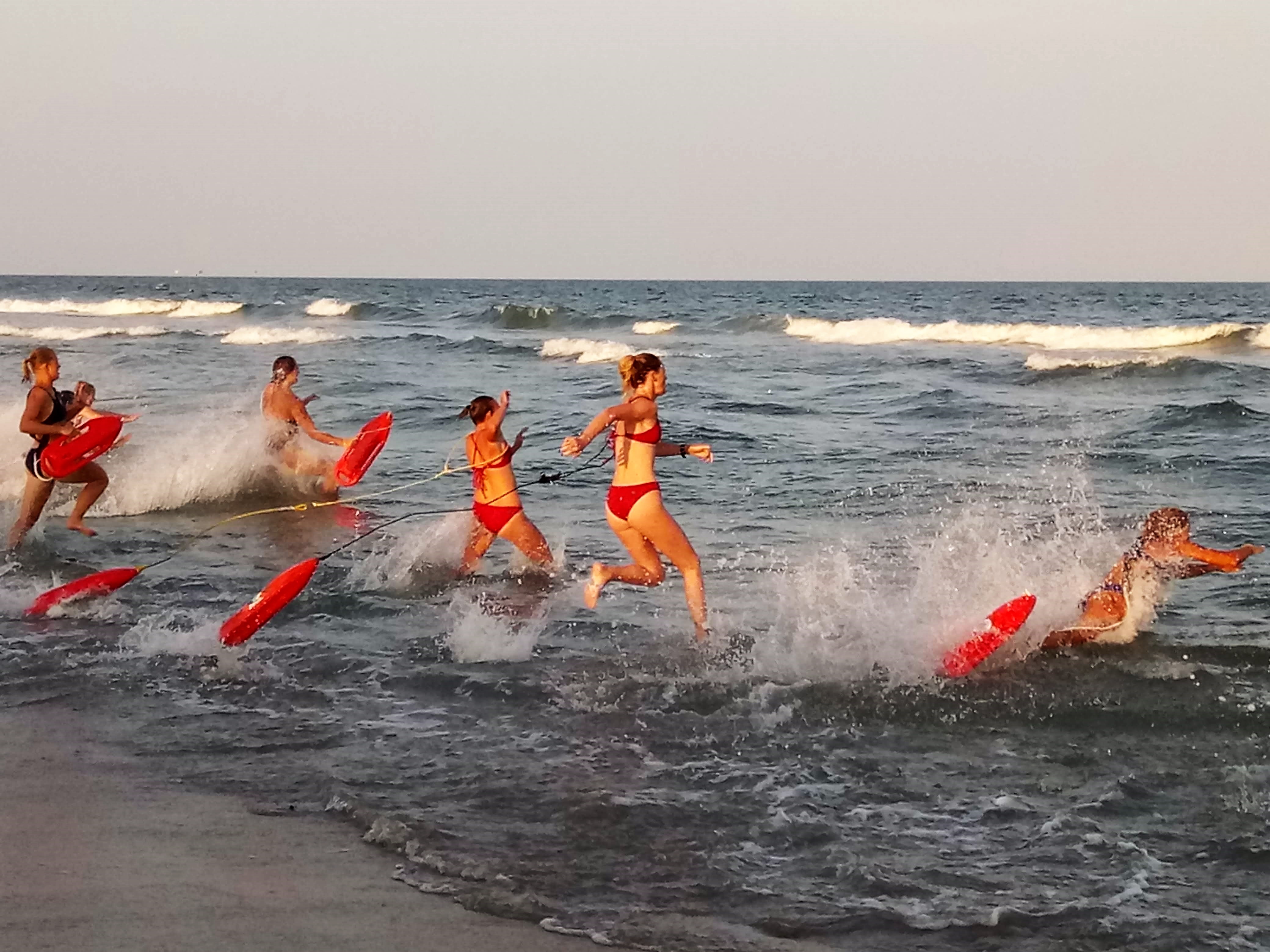 The Ocean City Beach Patrol is holding their Women’s Lifeguard Invitational on Thursday at 6:15 p.m. on 34th Street Beach.

The best female athletes from 15 to 18 beach patrols on the Jersey Shore will compete against each other at the annual event.

The five events in the competition include:

The event is free and viewers are encouraged to cheer on their patrols in their hometown.