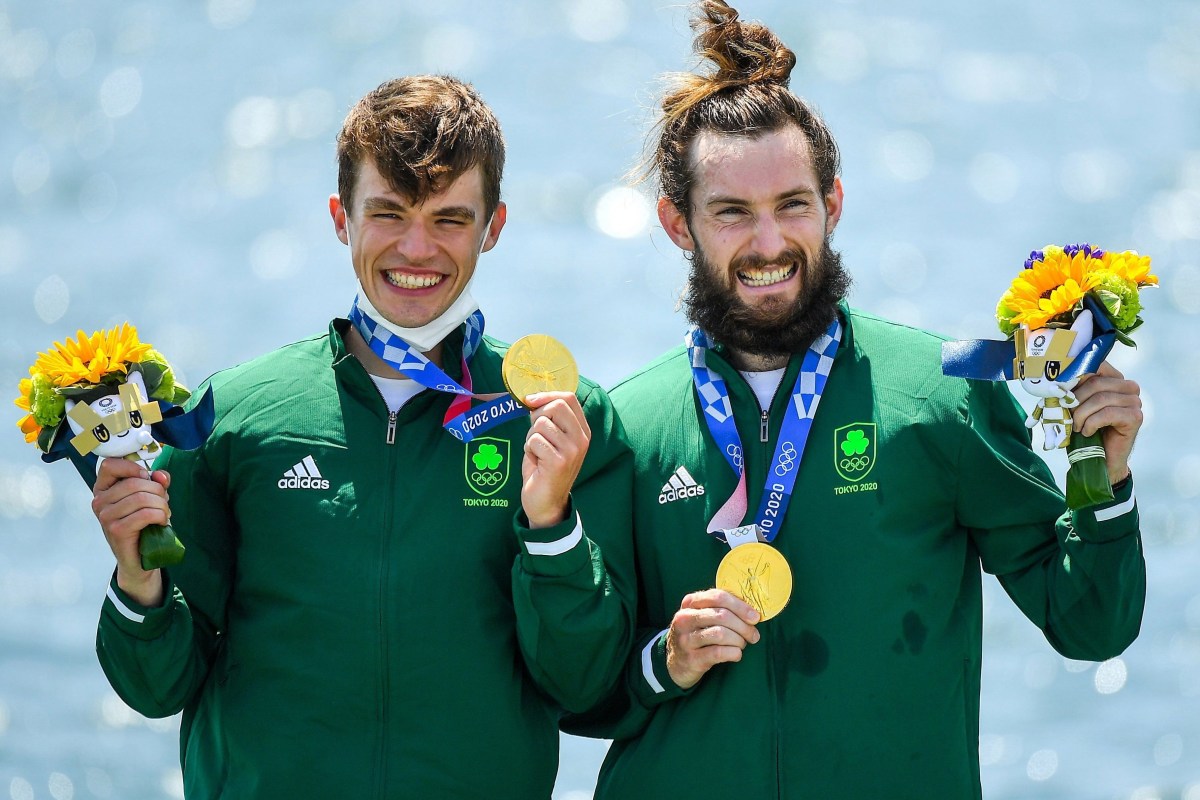 It’s recognition of a spectacular, unbeaten 2021 marked by winning an Olympic gold medal at the Tokyo Games.

By beating Germany’s Jonathan Rommelmann and Jason Osborne to the gold medal in the lightweight double sculls, the Skibbereen duo became the first Irish rowers to ever win the grand prize at an Olympiad.

It also came five years after Paul O’Donovan, who won the silver medal alongside brother Gary in Rio de Janeiro in 2016.

The couple has survived the whole of 2021 without losing a race, winning gold medals at the European Championships and winning the Henley Regatta.

Such is his own pedigree that it came as a surprise when neither Fintan nor Fintan were nominated for RTE Athlete of the Year, despite their coach, Dominic Casey, winning Manager of the Year.

O’Donovan himself has rarely bogged down in what he was able to achieve and is only keen to repeat everything at Paris 2024.

Most Read in Other Sports

He said: “I get stressed just thinking about it because we only have half as much time to train for it as we did for Japan. Because it’s only three years instead of five.

“We have to start pretty early, there won’t be much rest I’d say.”

Immediately after returning home as an Olympic gold medalist, Fintan McCarthy was sentimental in his assessment as he took to Instagram to express his congratulations.

He said: “I’m still unpacking the last few days and weeks but I’m sure how grateful I am to have shared this experience with some of the best people!

“I also can’t get over the amount of people who stood behind us and cheered, texted and stayed up to watch us do our thing – it’s so appreciated and I’m proud to be able to show how great rowing can be .

“More than ever, I’m coming home from Tokyo and looking forward to what’s to come.”