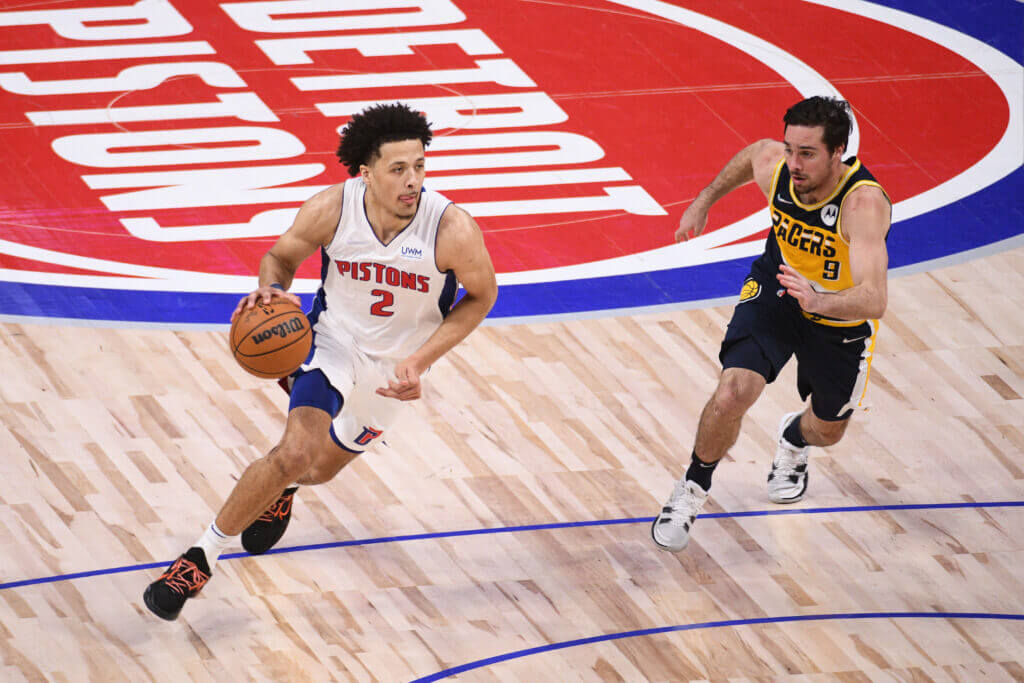 By Mary J. Johnston Last updated Sep 21, 2022
Share
In the middle of the summer months, the NBA season always feels so far away. Until, well, it’s not. It creeps up on you.

Just like that, NBA basketball is upon us, and some teams are having media day later this week. In Detroit, the Pistons begin the 2022-23 calendar on September 26 with their media day and training camp immediately following. For a franchise seriously rebuilding since late 2020, this is arguably the most critical season for the Pistons in the development process.

Can rising star Cade Cunningham avoid a slump as a sophomore? Are the likes of Saddiq Bey and Isaiah Stewart able to pack all the little things they’ve shown over the last two seasons into a stable, well-rounded package? Is Jaden Ivey, the #5 pick in this year’s draft, the real deal?

Detroit has no postseason expectations this season, but many Motor City fans would feel comfortable if this young group found a way to chase the Play-In tournament to the end. With that pursuit would come a necessary internal development and an ongoing belief in what head coach Dwane Casey preaches. The Eastern Conference has gotten better, the Pistons have gotten younger, but it’s not hard to tell if this organization is headed in the right direction even if it doesn’t show up in the win-loss column.