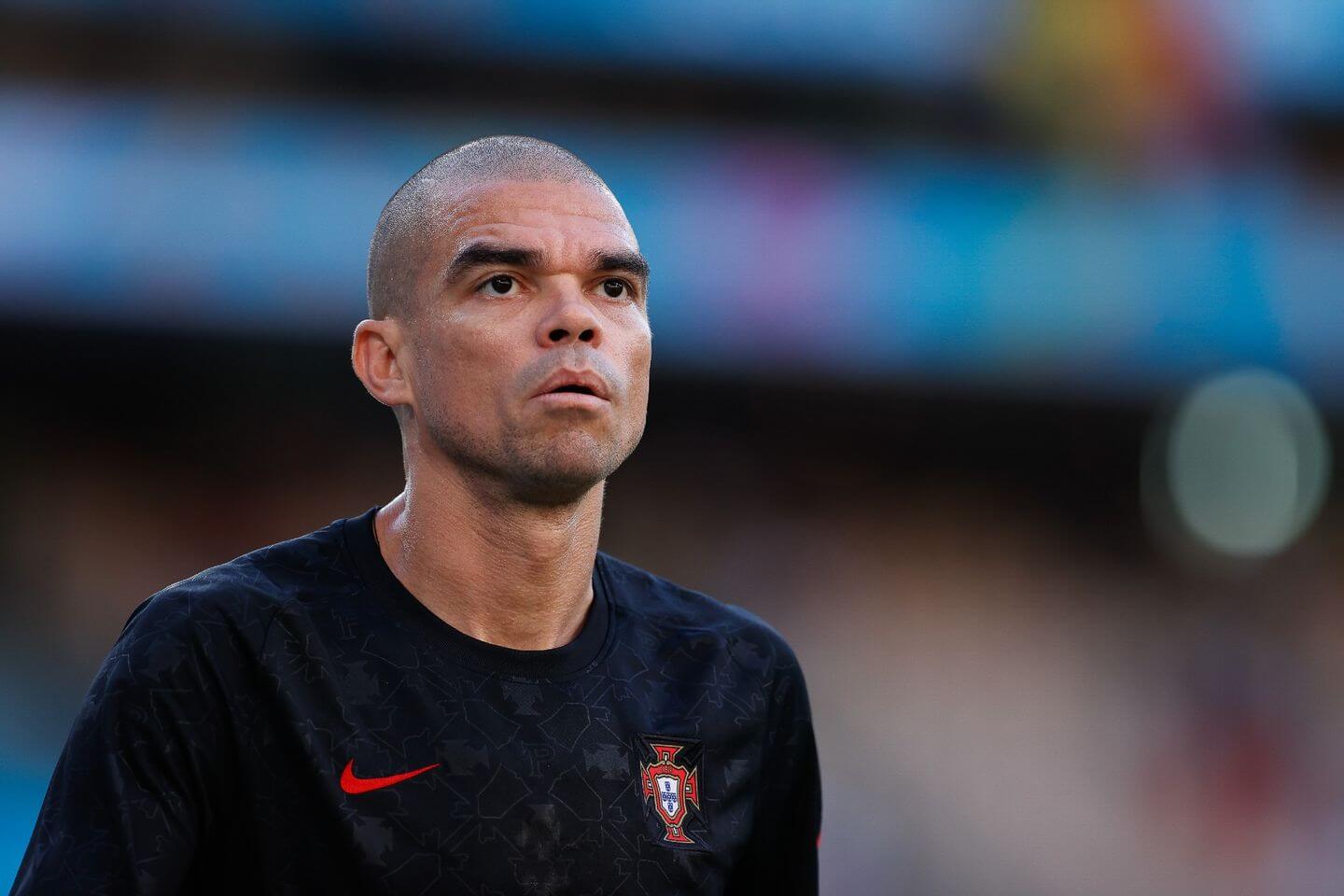 Cristiano Ronaldo has expressed his delight at his Portuguese team-mate Pepe returning to training after recovering from COVID-19.

Pepe missed Portugal’s 3-1 win over Turkey in the World Cup play-off semifinals but is now back in full training ahead of the crucial game against North Macedonia.

Ronaldo was in jubilant mood during Sunday’s training session in Porto as he trained alongside the 39-year-old defender.

“The king is back! Pepe is back in the house! Attention!” exclaimed a smiling Ronaldo as Portugal prepared for the 2022 World Cup play-off final.

Pepe has been a key figure in the Portugal national team since his debut in 2007.

He is Portugal’s fourth most-capped player behind Ronaldo, Joao Moutinho and Luis Figo.

The former Real Madrid centre-back, who has made 29 appearances for Porto this season, helped his country win the 2016 European Championship and the 2019 Nations League.

Portugal will be at the 2022 World Cup in Qatar if they can beat North Macedonia at the Estadio do Dragao on Tuesday night. North Macedonia stunned the continent with a 1-0 win over Italy in the play-off semifinals on Thursday.