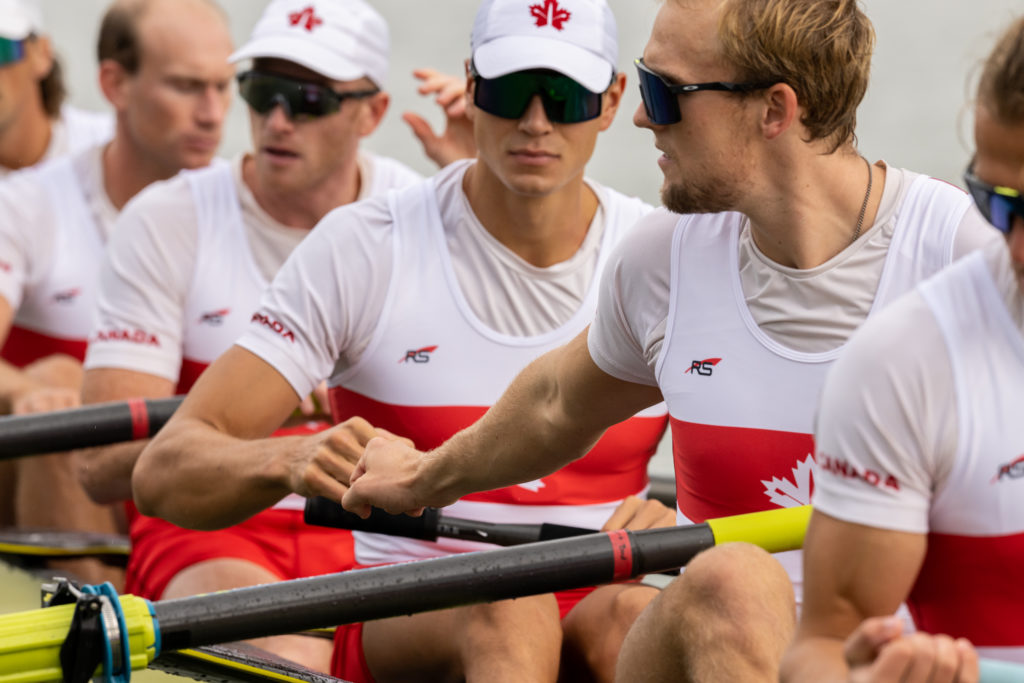 The US women’s eights, the British and the Canadian men’s eights qualified straight into the A-finals on the third day of racing at the Labe Aréna Račice for the 2022 World Rowing Championships in Račice, Czech Republic.

“We were guided really well by Maddie [Wanamaker] and Claire [Collins] to have such a great heat [in the pair]and we really just wanted to go out and have a great race and practice our races as a crew,” said Molly Bruggeman USA rowing. “We made it our goal to really enjoy any shots we have together as a boat because they’re rare with doubling. We’re just really happy to be here and I’m really excited to be back in the squad with my team-mates who are doing a great job in racing.”

The races will resume on September 21st at 9:30am BST.