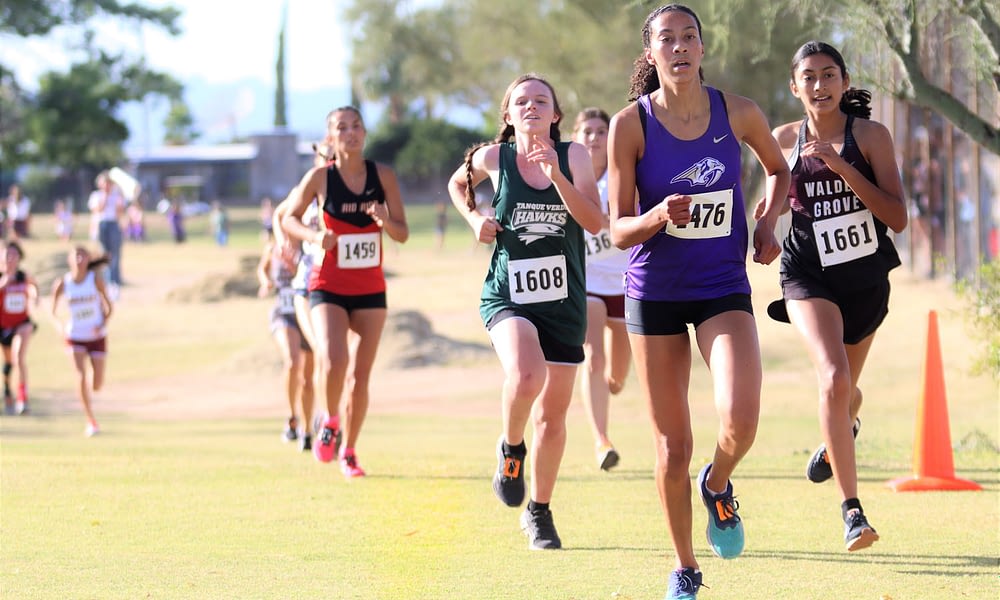 Bruce, now a senior, announced her commitment to compete for Colorado.

“I am pleased to announce that I will continue my academic and athletic career at the University of Colorado Boulder,” announced Bruce. “I am so blessed and grateful for my family, coaches and friends who have continued to support me.”

Andy Morales was named Best High School Reporter by the AIA in 2014, received the Ray McNally Award in 2017, a 2019 AZ Education News Award winner, and has been a youth, high school and college coach for over 30 years. He was the first in Arizona to write about high school beach volleyball and high school girl wrestling. His own children have won several state high school championships and have been called to all-state teams. He competed in hockey, basketball, baseball, and athletics in high school and his unique perspective can only be found here and on AZPreps365.com. Andy is the voting member of the Ed Doherty Award in Southern Arizona, which recognizes the best football player in Arizona, and was named to the Local hero by Tucson Weekly for 2016. Andy was named an Honorary Flowing Wells Caballero in 2019, became a member of the Sunnyside Los Mezquites Cross Country Hall of Fame in 2021, and served on the Amphi COVID-19 Blue Ribbon Committee and earned an Amphitheater Distinguished Service Award . Contact Andy Morales at [email protected]