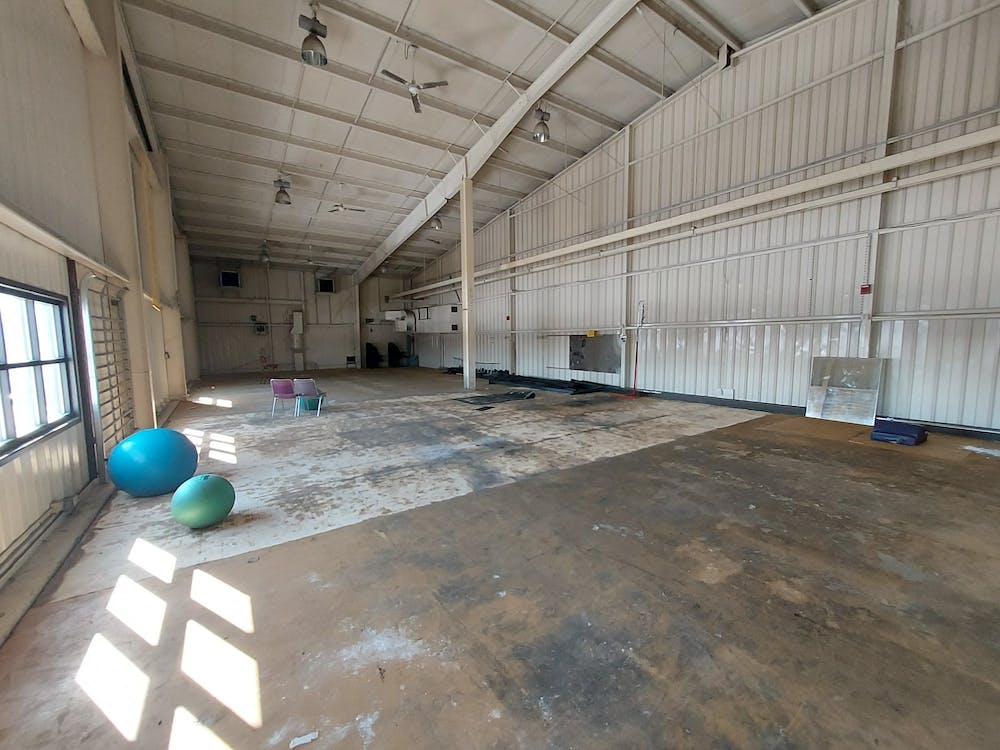 In December, Taylor President Michael Lindsay announced plans to upgrade the Odle Arena’s athletics weight room and entrance lobby. The project is expected to be completed this summer with a target opening date of August 1st.

Pending final pricing, alumni’s $1.1 million investment in Taylor Athletics will completely transform the existing space into a multi-sport facility that will host strength training for all of Taylor’s athletic programs.

The process for this project has been in the works for some time and was originally part of a $14 million plan unveiled in Fall 2019 to renovate both the weight room and football fieldhouse north of Winterholter Field and Turner Stadium .

The plan was split into two separate projects earlier this academic year after being approved by Lindsay.

“When he heard about it and saw the condition of the room that the weight room was in,[Lindsay]was certainly in favor of it,” Special Assistant to the President Ron Sutherland said. “When he came here and saw the need, he supported us. And then Advancement found a few donors willing to help.”

Splitting up the project allowed for a faster schedule, particularly for the weight room.

“Combining the two projects wasn’t a good idea,” said Kyle Gould, director of Intercollegiate Athletics. “So we looked at those two things and said, ‘What needs to be done first?'”

Gould said the athletic programs were behind the division of projects and that the consensus was that the weight room would be finished first.

New appliances are brought in, as well as renewed walls, carpets and renewed bathrooms. Windows will be added, allowing for more natural light, and the Odle lobby will see changes including an additional staircase to access the weight room.

Renderings will likely be available in the coming weeks as pricing and deals finalize.

“When you have a state-of-the-art facility, the quality of your work goes up,” said Taylor football coach Al Golden. “There are things we can do now that were very difficult before.”

Golden works closely with the strength and conditioning of the team as well as with the coaching recipients. He said that the space in the weight room was ideal for a weight training facility and that he noticed a gratitude for the news about the project from both his team and other athletes and coaches.

Demolition of the old space began in early January, when coaches and members of various sports programs helped rip out the carpet and clean up the space. The equipment has been moved to the Football Fieldhouse for temporary use.

The project involved a significant collaboration between coaches, athletic trainers and Optimum Performance Sports in Fort Wayne working with Taylor’s Athletic Training to provide resources for every type of athlete using the space.

Gould mentioned that one of the department’s goals over the next few years is to hire a strength and conditioning coach who will interface with this area and increase the ability for athletic programs and athletes to receive specialized and personalized training.

“Having this one place for all of our athletes, from recruiting through to developing our athletes, was something we needed,” Gould said.

Gould and Golden specified the benefit that this facility will provide in recruitment. Facilities are a key aspect of a coaching conversation with prospective student athletes, and being able to highlight these upgrades should help coaches.

“Recruitment is all about facilities,” Golden said.

The expectation is that when the space opens in the summer, the stress at the other weight room on campus, The Well at the Kesler Student Activities Center, will ease.

Athletes currently complete some of their weight training at The Well and it is expected that the multi-purpose use of the new facility will ease the stress on The Well for students and faculty. This was a priority of the project when it was first announced a few years ago and remains a key aspect of it.

“It was supposed to relieve The Well because that’s where they went instead of having that space,” Sutherland said.

Permanent gear will not arrive on the weight room opening date due to shipping times and the possibility of a renaming of the athletics, but temporary gear will fill the space at the opening.