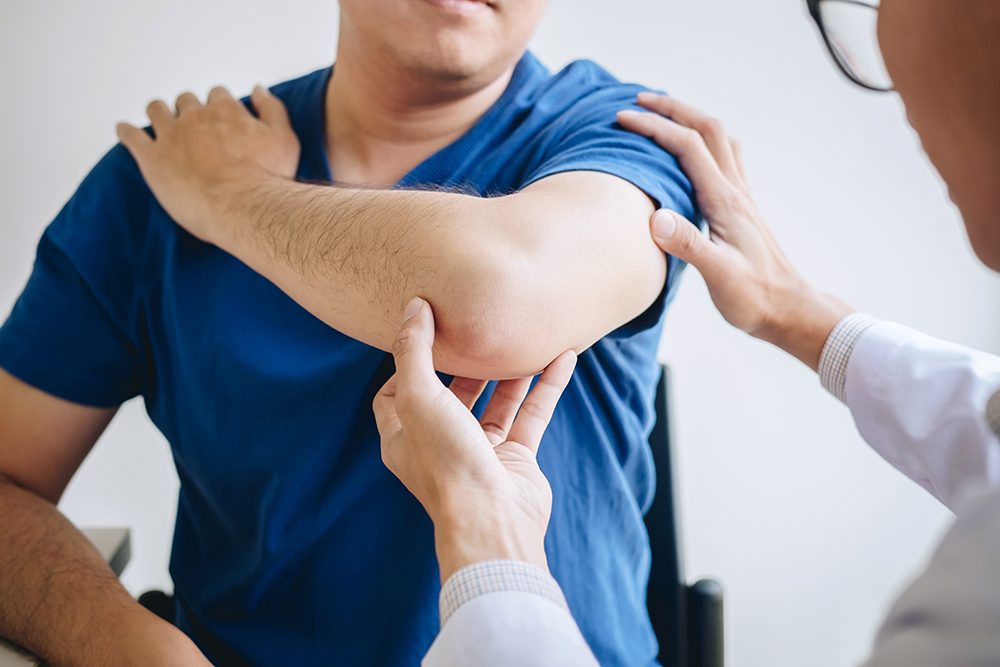 Since 1982, countless professional, Olympic and world-class athletes have been treated at the New Jersey Orthopedic Institute (McInerney Orthopedic and Sports Medicine Institute), where they have access to cutting-edge research and superior surgical and non-surgical care. 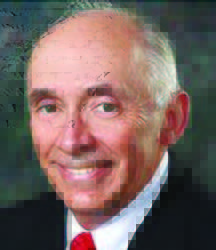 In 1982, Dr. McInerney returned to New Jersey as one of the first orthopedic fellowship surgeons specializing in sports medicine and arthroscopy. He was Associate Dean, Professor and Chair of the Department of Orthopedic Surgery, Director of Sports Medicine and Athletic Training at Seton Hall University School of Health and Medical Sciences. For the past 40 years he has served as Program Director of the Orthopedic Surgery Education Program at St. Joseph’s Health. He is Professor of Orthopedic Surgery at Hackensack Meridian School of Medicine, Nutley. dr McInerney and his partners are team doctors for 24 high schools and for the past 25 years for the NJ Jackals baseball team at Yogi Berra Stadium. For the past 35 years he has been a team doctor at Seton Hall University and Montclair State University. He has been appointed US Olympic Research Associate, team doctor, member of the Elite Athlete Project and team doctor at several national Olympic sports festivals. As Medical Director of the US Olympic and national handball teams, he was team doctor at the Olympic Games in Los Angeles (1984), Barcelona (1992) and Atlanta (1996); the Goodwill Games in Moscow, USSR (1986), Seattle (1990) and St. Petersburg, Russia (1994); and Pan Am Games (1987). He has published numerous papers in peer-reviewed journals and has lectured at numerous institutions and conferences and has been a visiting professor.

dr McInerney is President and charter member of the NJ Orthopedic Institute and has an active sports medicine practice. The driving force of his career is injury prevention and performance enhancement through proprioception, telemotion and neuromuscular dynamics in collaboration with Robert Narcessian, his Director of Dynamic Systems, and Mike Decker, Ph.D., Rocky Mountain Consortium for Sports Research.

• To Dr. McInerney’s other leadership honors and awards include: American Orthopedic Society for Sports Medicine (AOSSM), induction into the Hall of Fame (July 2021, Nashville, Tennessee), the only one in New Jersey to receive this honor.

• AAOS (American Academy of Orthopedic Surgeons), Executive Committee of the Board of Directors, Chair of the Bylaws Committee (1999-2002). 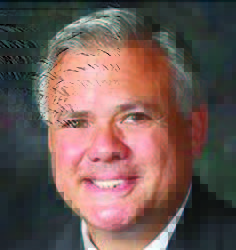 Robert M. Palacios, MD, is state-certified, trained in sports medicine and has specialized in outpatient orthopedics and sports medicine for over three decades. Originally from New York City, Dr. Palacios received his medical degree from the Albert Einstein College of Medicine in New York and subsequently completed a residency in family medicine. He then pursued a fellowship in nonsurgical orthopedics and sports medicine through the Seton Hall University graduate school program at St. Joseph Medical Center in Paterson.

He has appeared on numerous major television networks and has lectured extensively on the prevention and treatment of sports medicine injuries.

dr Palacios specializes in the non-surgical treatment of the ankle, knee, hip, elbow, shoulder, neck and back. He is experienced in injecting large joints.

American Orthopedic Society for Sports Medicine (former Board of Trustees)

Member of the American Academy of Orthopedic Surgeons