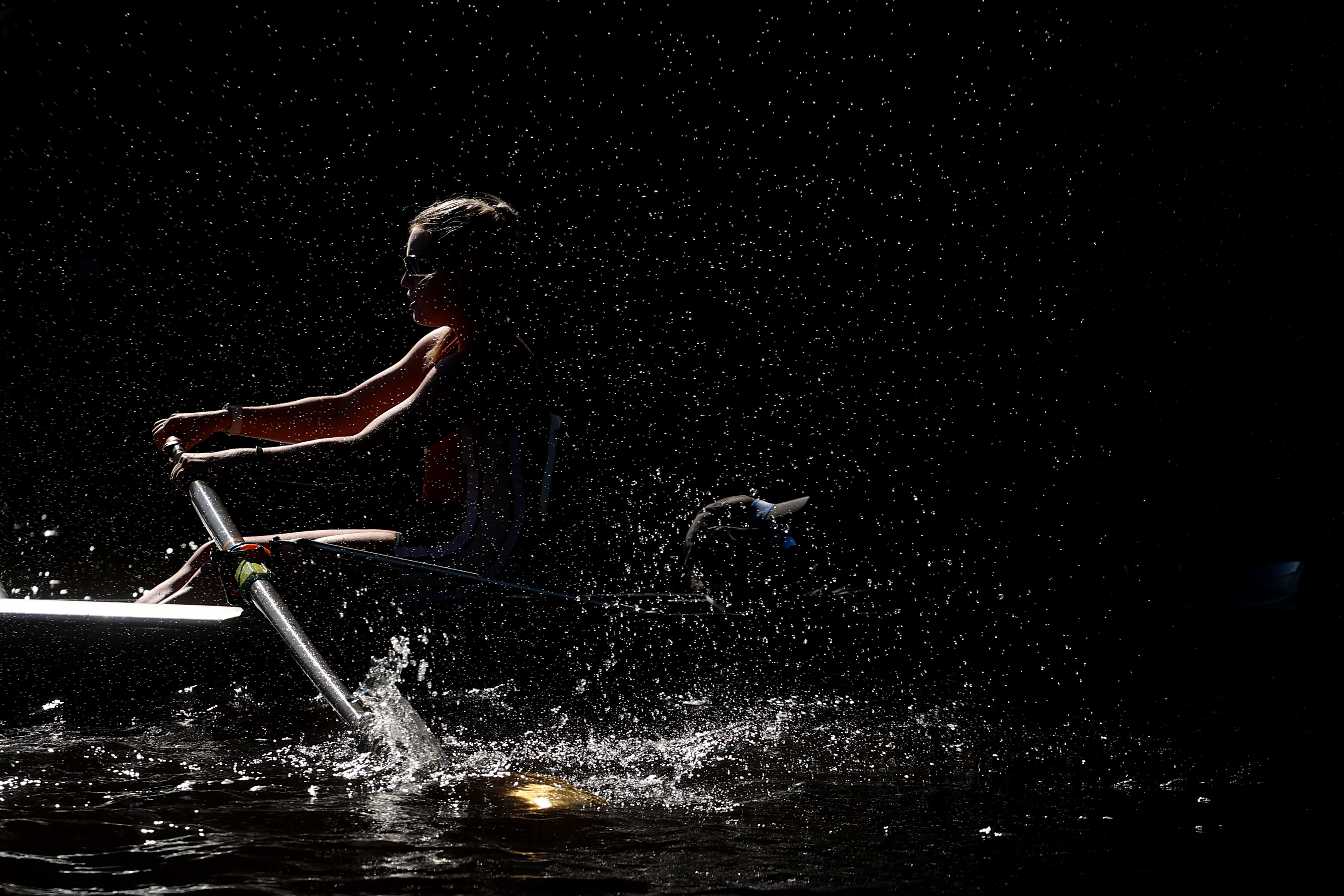 The University of Connecticut will continue to offer a rowing program for women after it settles a federal lawsuit.

UConn has agreed to resolve one of 12 rowers filed against the school in a state gender equality lawsuit. As part of the settlement, the school will have a women’s rowing team until at least 2026.

The lawsuit came after the school announced it would cut the women’s rowing team but not the men’s row due to budget constraints.

After U.S. District Judge Stephen Underhill ruled in May that the suspension could constitute a Title IX violation, UConn announced it would reverse its decision, leading to the settlement agreed on Wednesday.

“The university is pleased that we were able to settle this legal dispute and come to a settlement,” said UConn spokeswoman Stephanie Reitz in a statement. “Our focus is on supporting and moving this program forward.”

Title IX is the federal law that guarantees that all aspects of education, including sport, are equally accessible to female students. To prevent a situation like the helm suit from happening again, UConn will hire two independent Title IX Supervisors. These monitors ensure that the institution maintains its commitment to equality across the school.

“This is bigger than just the rowing team,” said plaintiff Felice Duffy. “That will help all sports teams at UConn.”

The school had planned to eliminate women’s rowing, men’s swimming and diving, men’s cross-country skiing, and men’s tennis in an attempt to reduce a $ 42 million athletic deficit by about $ 10 million a year and to reduce the need for a subsidy for the sports department by 25% over three years.

At the time, the school said it considered the civil rights implications before making the decision.

But Underhill found compelling evidence that UConn increased attendance in its rowing and other women’s programs to create the appearance that it was compliant with federal law. He also wrote that there is evidence that UConn has had equity gaps every year for the past 13 years.

Duffy said she hopes other schools will look into this case and give their athletes real opportunities.

Maggie Mlynek, one of the rowers who filed the lawsuit and who has since graduated, said she believes the case will go a long way in cementing the school’s reputation as a great place for female athletes, not just basketball.

“At a time when we really didn’t think there was a future, we now have everything a rowing team could want or need to be successful,” she said.

UConn rowing coach Jennifer Sanford said she was proud of Mlynek and the other 11 rowers who filed the lawsuit as she believed the case was always about more than just her team.

“They saw the value in fighting to resume our program, but also looked beyond that in the hope that our case would protect other rowing teams across the country from future cutbacks,” she said. “I am pleased that the university is committed to our full support for our program and I look forward to building the program with our current student athletes and enthusiastic recruits who will be proud to represent the University of Connecticut.”

The Associated Press contributed to this report.