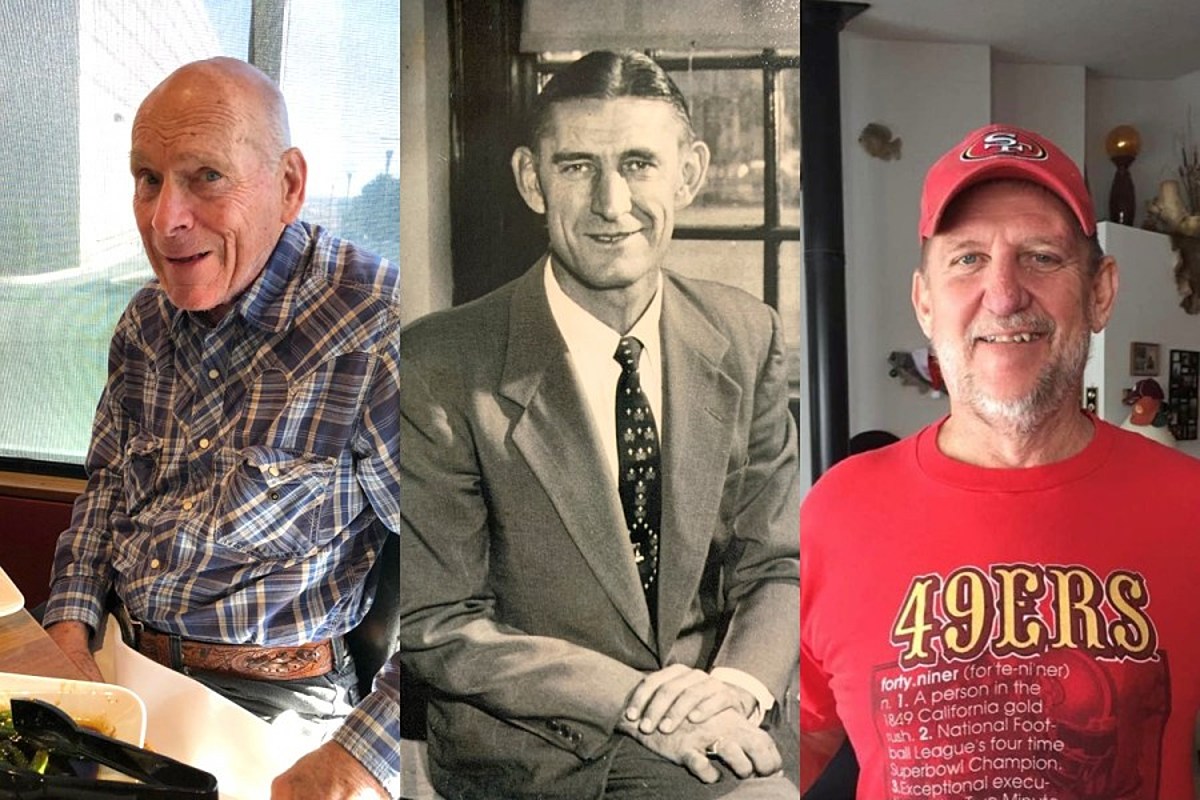 MISSOULA – Dr. Robert Curry, whose name is synonymous with student health care at the University of Montana, will be inducted into UM’s Athletic Training Hall Fame along with two other Grizzlies on Friday, September 24th.

Curry is created together with Dr. Walter Schwank and Dr. Rick Cunningham honored at Homecoming Week Celebration, also dedicated to the 50th anniversary of UM’s Athletic Training Program, co-founded in 1971 by Schwank and the late Naseby Rhinehart.

“Our three new additions perfectly illustrate the far-reaching impact and commitment of our graduates in health care in general and athlete health in particular,” said Valerie Moody, Program Director and Professor at the School of Integrative Physiology and Athletic Training honored to be recognized for induction into our Hall of Fame. “

Curry has been an integral part of UM’s student health service and grizzly athletics for nearly four decades. He was honored in 1999 when his former workplace was named Curry Health Center in his honor. He remains a regular player on the sidelines of grizzly soccer games.

Schwank, who joined UM in 1961, developed bachelor’s and master’s degrees in leisure time and held senior positions at the university in the fields of health, sports and athletics. In 1980 he retired.

A 1977 UM graduate, Cunningham has taught at several universities, as the executive director of the Northwest Chapter of the American Red Cross, and later as the executive director of the Big Mountain Commercial Association, a not-for-profit public trade association that raises funds to provide common services pay and programs that improve Big Mountain, Whitefish, and the Flathead Valley.

For more information about the Hall of Fame and the 50th Anniversary Celebration, email Valerie Moody at [email protected]