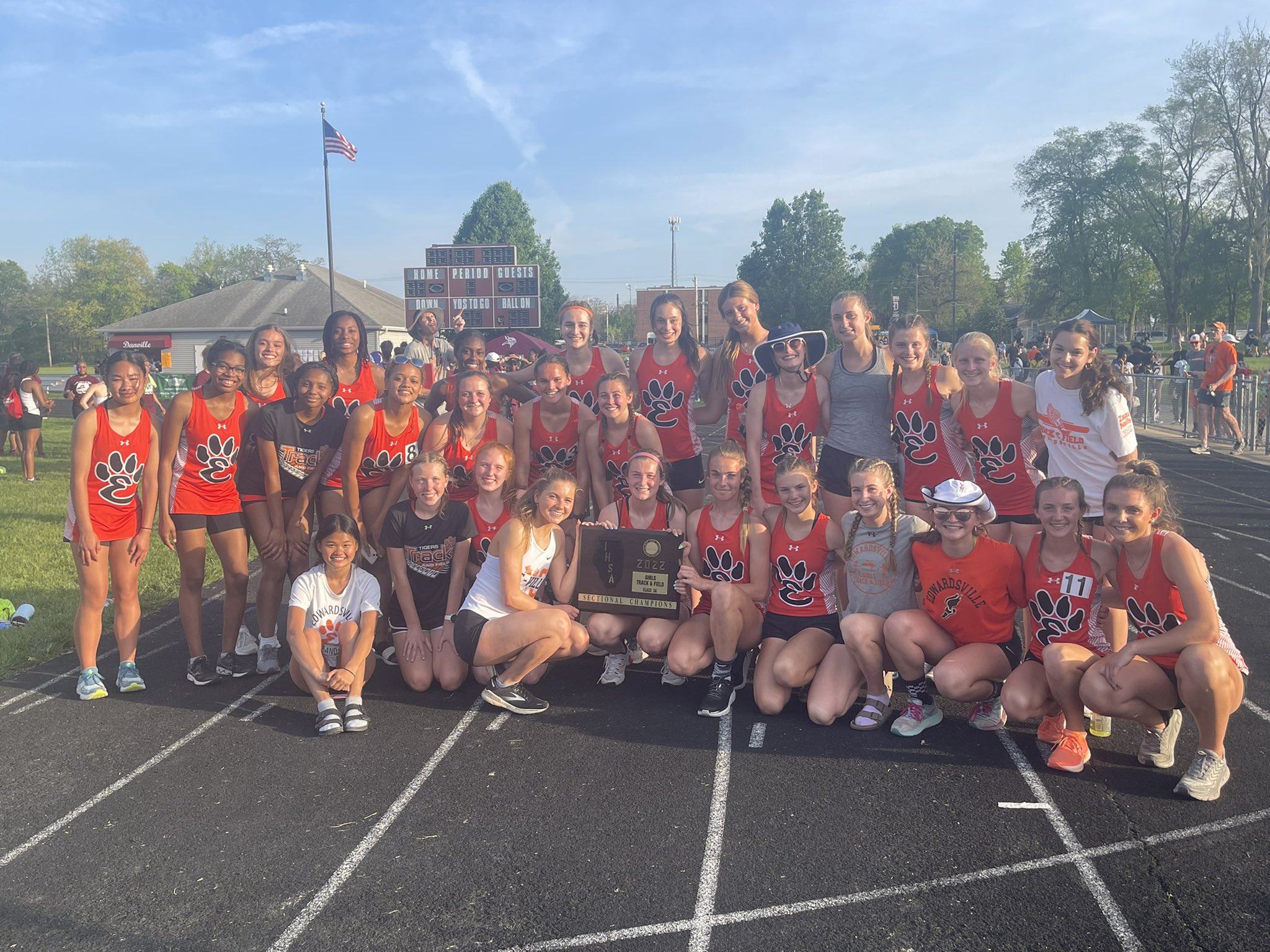 “We still have a few spots left”

Fox is now looking for a new softball coach following the retirement of Lori Blade. It’s one of two coaching positions at EHS, including girls’ athletics.

“We still have a few openings,” Fox said. “Obviously we’re looking at softball now and how we’re going to move forward with that. We also have a position open as Director of Girls’ Athletics.”

Blade retired as the only head coach in IHSA history with 700 wins in two different sports.

“I’m very grateful for what Lori has done for the school and community,” Fox said. “You don’t want to call it a loss, even though it is. She has given us enormous success in more than 20 years of coaching. To end this last season the way we did was outstanding.”

In 18 seasons at Edwardsville for girls’ basketball, Blade went 510-65 with 13 SWC championships, 17 regional championships and 13 section championships. The Tigers made six state tournament appearances under Blade, including a fourth-place finish in 2017-18 and second-place finishes in 2011-12 and 2016-17.

According to Fox, Blade was a major influence on both programs.

“Lori came here when I was still coaching in the early days of my career, so I don’t know where the girls’ programs were when she took over, but I do know where they are now and where she took them,” Fox said. “She is instrumental in building the reputation of women’s sports in Edwardsville, particularly basketball and softball.”

While Blade announced her decision last week, Camilla Eberlin resigned from her position as girls’ track and field coach shortly after the season ended. She remains an assistant coach on the girls’ volleyball team.

Eberlin took over the girls athletics program in 2017.

Under Eberlin, Edwardsville qualified for the state meeting with 17 entries, including four that earned medals.

“Since Camilla took over, she has brought a level of stability to the program that has allowed us to thrive,” Fox said. “This year she really brought things together on a larger scale.”

“Camilla has had a great year this year,” Fox said. “Things really came together.”

At the Danville Sectional, Edwardsville had six third-place finishes, narrowly missing out on the automatic state spots guaranteed to the top two finishers.

Third-place finishers will all return next season except Macie Hockett and Welsh.

“The program really touches the tip of the iceberg. I feel like this program has tremendous potential for the kids we have here. The sky’s the limit,” Fox said. “We’re going to look for someone who can move it further in that direction.”