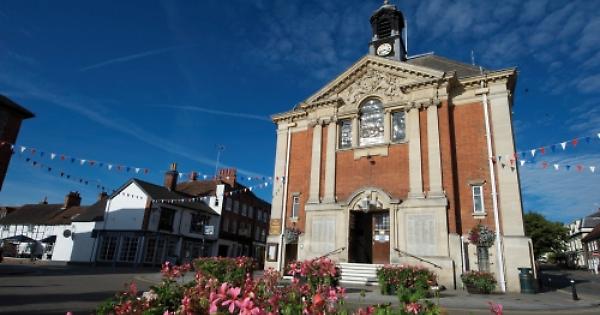 HENLEY Women’s Regatta has been given permission to spend £9,000 on a new launch in lieu of IT gear.

In 2019 Henley City Council awarded The Regatta, a charity, £16,000 for IT equipment, but the money was not spent as the event was canceled due to the coronavirus pandemic.

Last week, the Council’s Finance Committee approved a request to use the money elsewhere, as organizers now believe it would be better if the IT equipment were rented every year.

Miriam Luke, who runs the regatta, said she wanted the event to have its own launch, spending £3,000 on new shelving and £2,000 on certain IT equipment. The remaining £2,000 went back to the council. She said the start will be used and maintained by Henley Rowing Club for the remainder of the year as its own start is on its last legs.

The Henley Open Events, which host the Henley Sculls, would also use it.

Ian Reissmann, chairman of the committee, asked how many regatta participants were from Henley.

Ms Luke replied that it has competitors from the Upper Thames and Henley Rowing Clubs but is an international regatta which brings people to the city.

Councilor Ken Arlett said the regatta should require people to rent the launch to generate income.