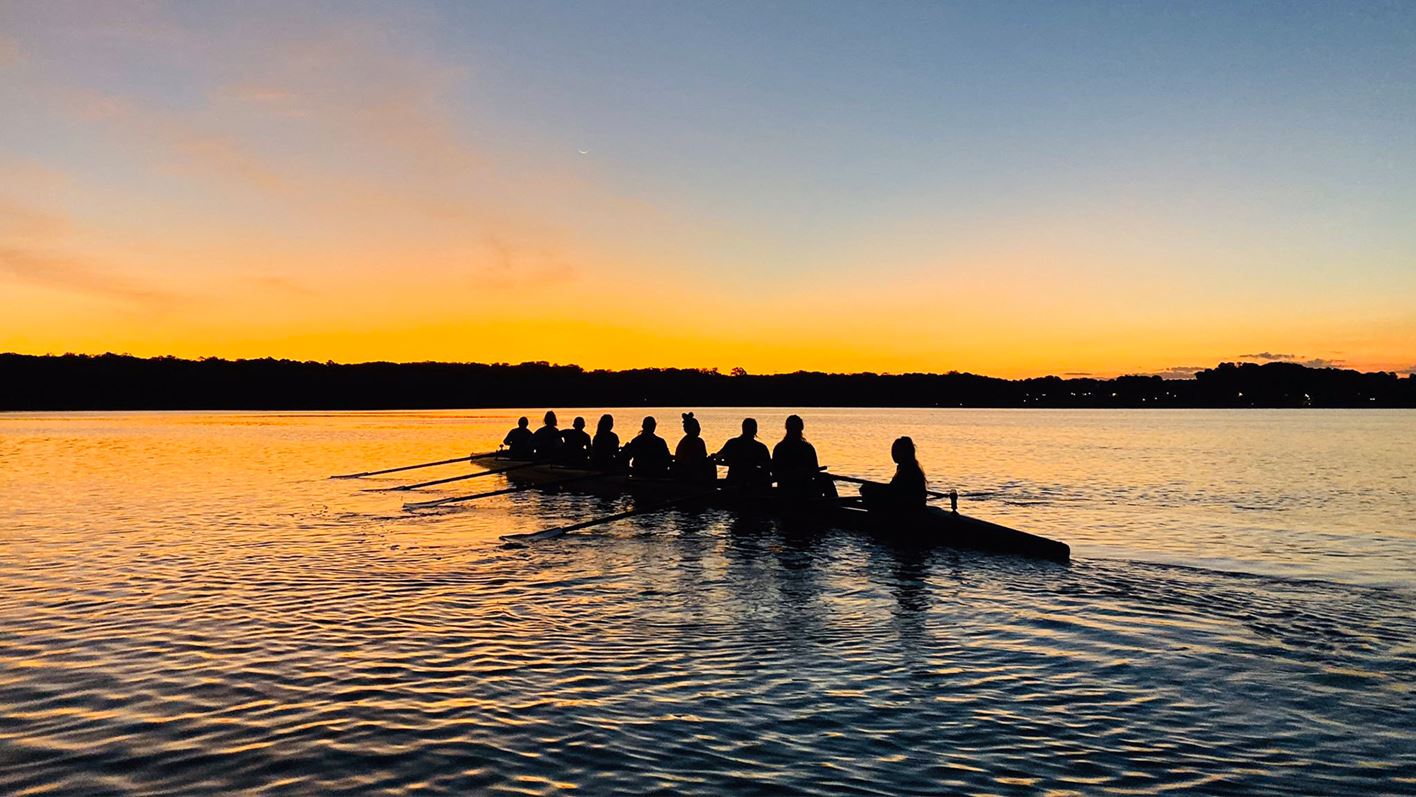 CHESTERTOWN, MD– The St. Mary’s rowing team opened their 2021 season in a memorable way last Saturday morning. Both the men’s and women’s teams competed at 9 a.m. in the 5k Head of Chester Chase Race, hosted by Washington College. The weather conditions for today’s race were as follows:

Seniors Emily Friemann and Colette Nortman According to the coach, the rear pair were the key to leading their team to this great victory Anna Lindgren-Streicher.

Both teams will travel to Philadelphia, PA on October 30th to compete in the Head of the Schuylkill Race. The start time is set at 9 a.m.

Consumers have lots of cash, but little to buy this holiday season